When Fujifilm’s Acros II was announced, I had mixed feelings. It reminded me of when I went to see the Cure on their farewell tour in the early 1990s. I cried throughout the show at the Wembley Arena, believing that I’d never again see the band that had just released what I thought to be the greatest record of all time, Disintegration.
When they returned a few years later, I never quite forgave them, and still think that they never made any music that was close to comparing to the magnificent gloominess of Disintegration. That may have been because I’d moved on, but it could well have been because of the emotions that they put me through by going away, and returning before my cheeks were dry.

You see, I’d had quite an attachment to Fujifilm’s Neopan Acros before it was discontinued. I’d taken many of my favourite pictures using it, often at night, taking advantage of the film’s unmatched abilities to handle long exposures.

While I was pretty disappointed when it was announced that it was to be discontinued (note: we shoot film in the 21st century and therefore cannot have any expectations that companies will continue to make what is barely even a niche product), I set about auditioning a new favourite and settled quickly on Ilford’s FP4+. I’d moved on.

Acros II was initially released in Japan, and a friend of a friend arranged to import a few rolls privately. We came to an arrangement that meant I would end up with two rolls of the film in 120 format. By way of an experiment, I headed out into last night’s fog and shot a few of what both Graeme on Sunny 16, and Mike on the Negative Positives refer to as my ‘signature image’, that is a lone LED street light in the dark.

I shot the roll at EI160 and mostly around f/5.6-f/8 and am delighted to report that the new formulation (which is made in the UK) does everything that the old version did. The detail is superb, with endless tones in the grey areas, lovely dark blacks and not a hint of grain.

It is exactly how I like my film to look… 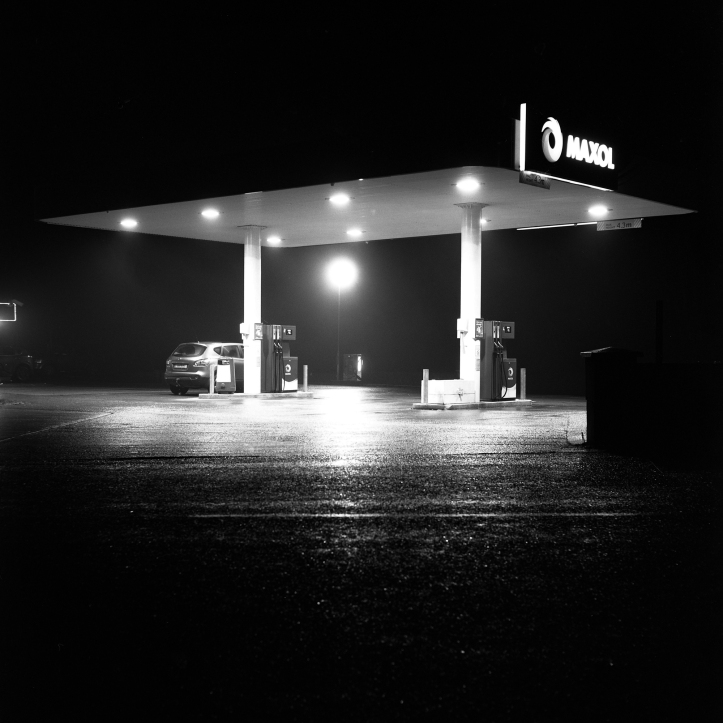 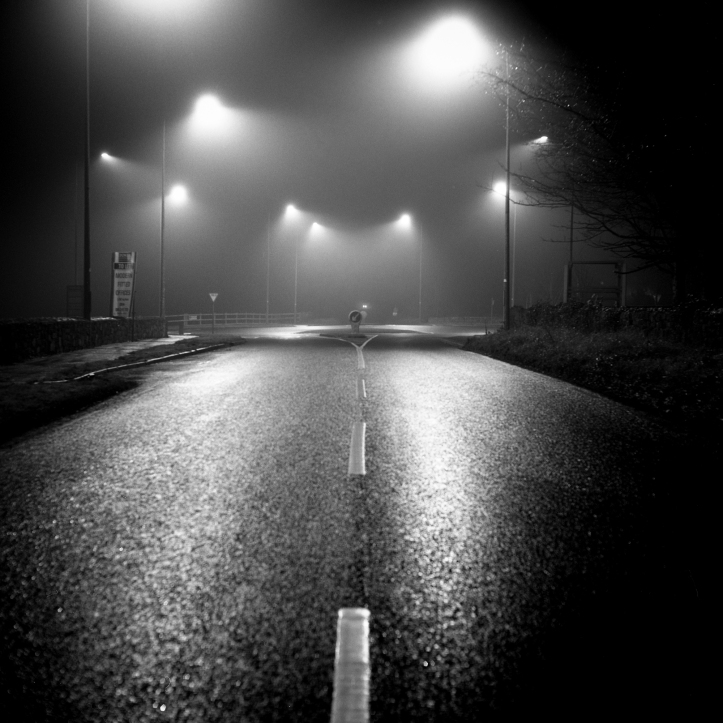 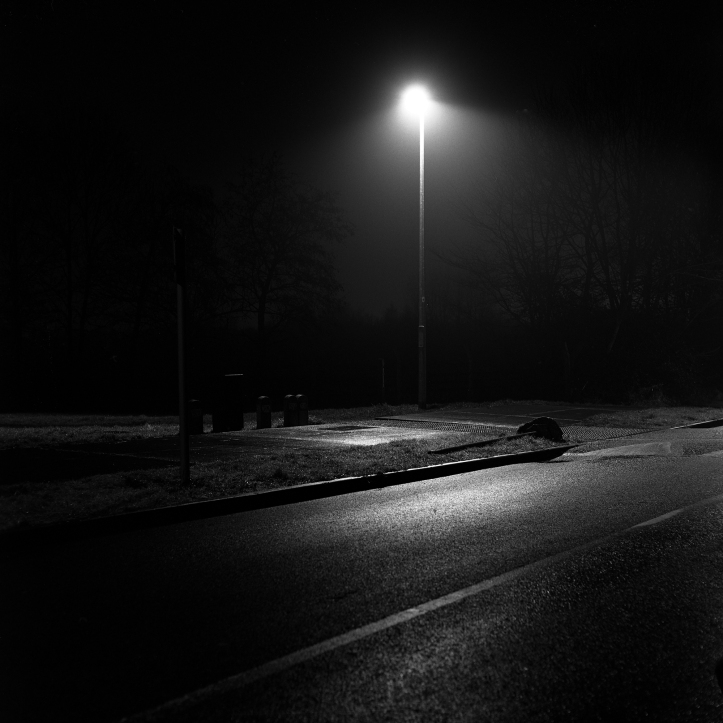 On this occasion, I didn’t expose anything for more than about six seconds, so reciprocity wasn’t an issue. On the next roll, I’ll push things further and see how if performs when exposures get up towards a couple of minutes. If as I expect, it’s like the old stuff, it’ll be just fine.