It’s New Year’s Eve, we’re just home after two and a bit weeks visiting family across Europe and so we won’t be moving far tonight. Instead, as every other website and blog seems to be bringing you their Top 5 whatevers for the year, here’s mine – the Top 5 Most Read Posts on BarnabyNutt.com in 2019.

Thanks to everyone that has visited my blog through 2019. I’ve been doing this since 2008 and it remains more of a diary for myself than anything else. However, if other people can find some entertainment, or even education from it, then that makes me very happy.
As for the new year, I’m hoping to do more with the podcast and helping people with their zine projects. That could mean that this blog gets even less attention than it has through 2019, but seeing as I’ve come this far (187 posts), I should keep it going…

I bought an RB and shot a roll of Acros in our factory’s new car park. I shot only a handful of rolls with the camera before selling it again – it was just too heavy. When it got to wherever it was going, it performed like this… 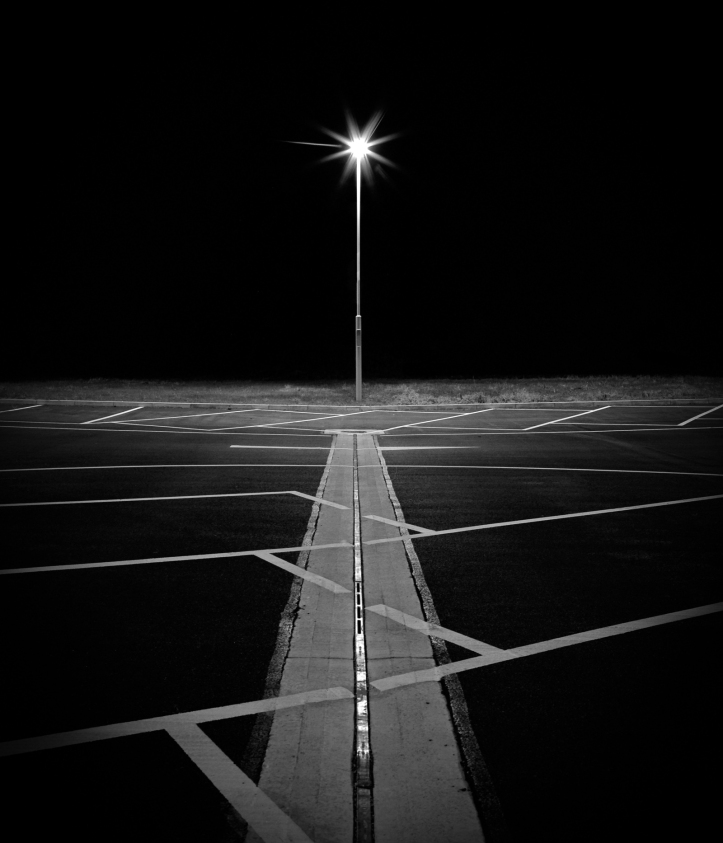 A fun project where a group of 30-odd photographers, scattered around the globe, shot pictures from a bulk roll of movie duplication film. I made the zine… 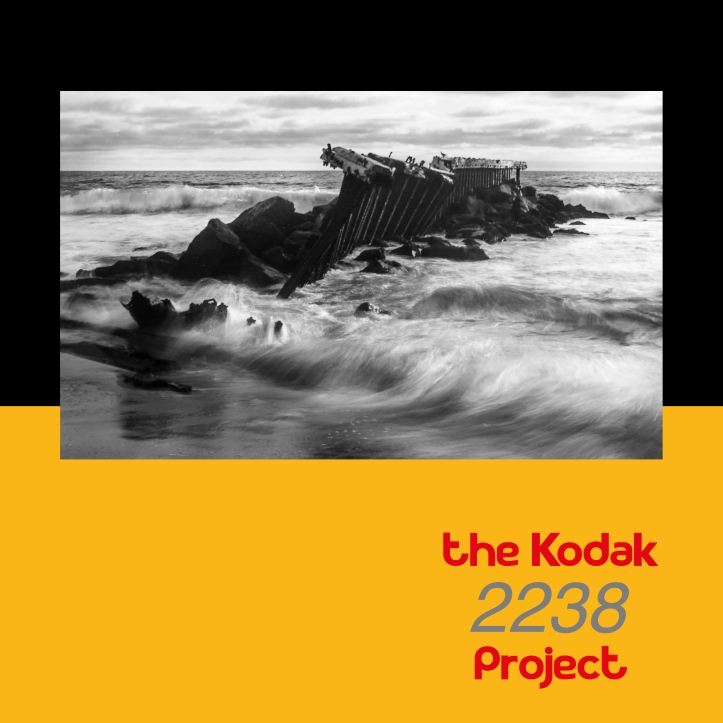 3. Clare vs Tipperary – Hurling From The Other Side of the Fence

My first experience of being a bib-wearing, pass-carrying sports photographer. 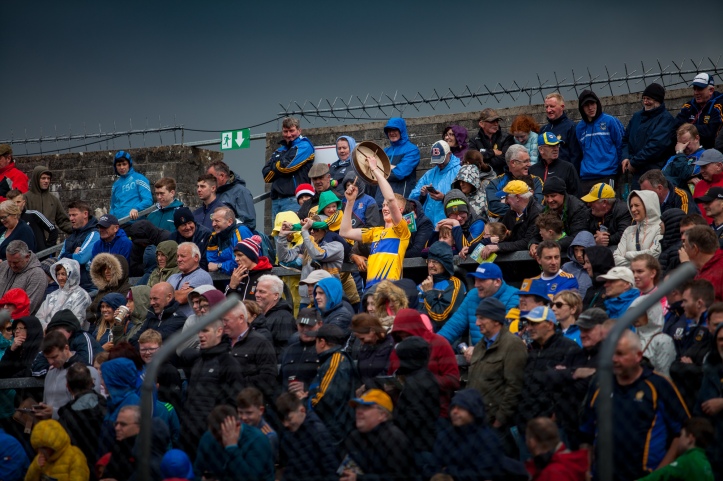 Snaps from a three day trip around Kerry back in March. 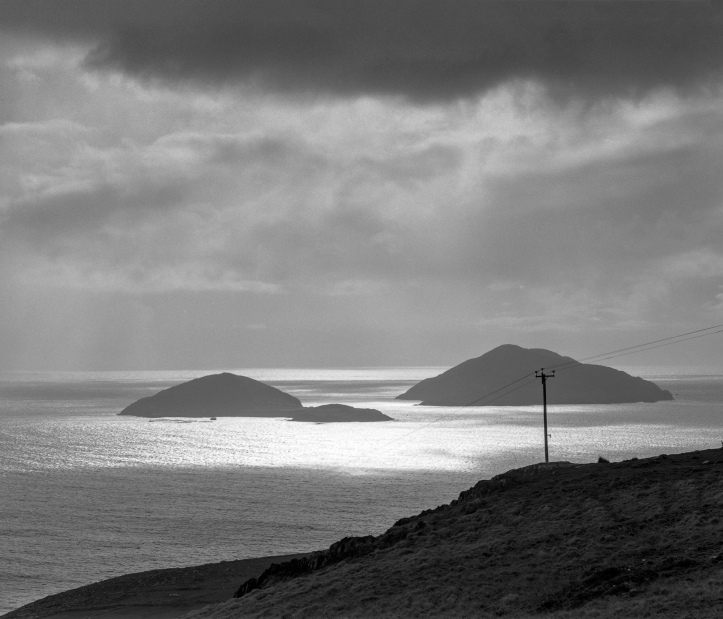 A review of three zines that I’d received over the summer. This kind of post is something that I plan to do more of in the future. I enjoy trying to write about other people’s photography as it helps me to analyse what I like and why, which in-turn, adds to my own practice. 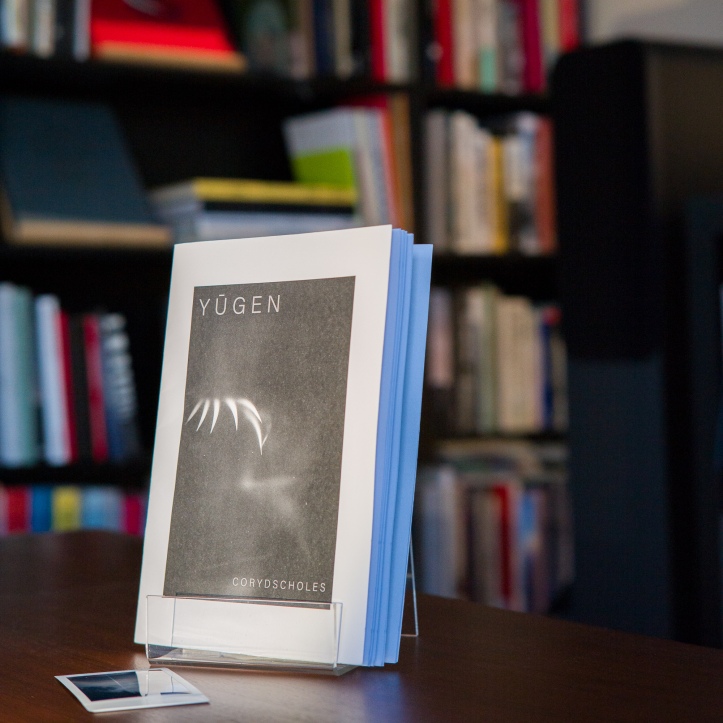 An honourable mention to a post from 2014: Wrocław Brutalism – Plac Grunwaldski, that was actually the fourth most read. Anything with the tag ‘brutalism’ tends to do well… 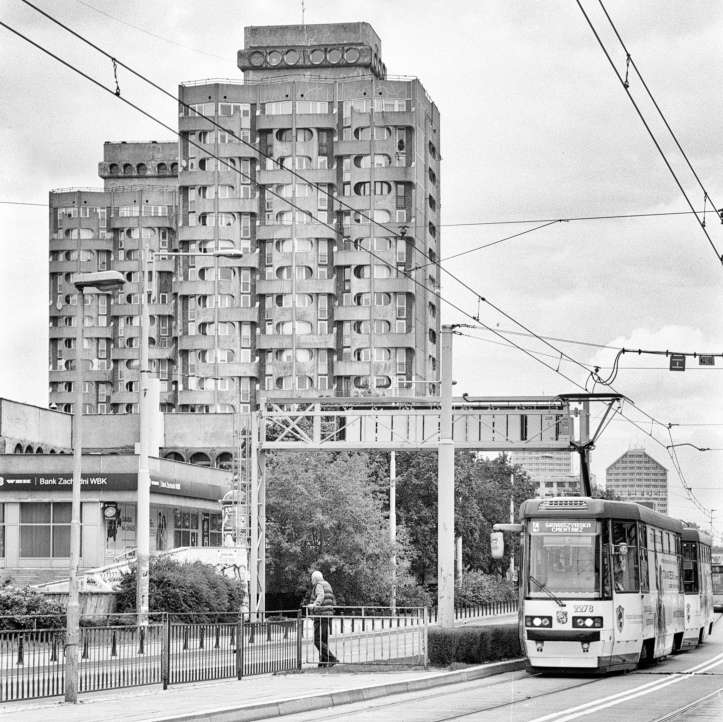