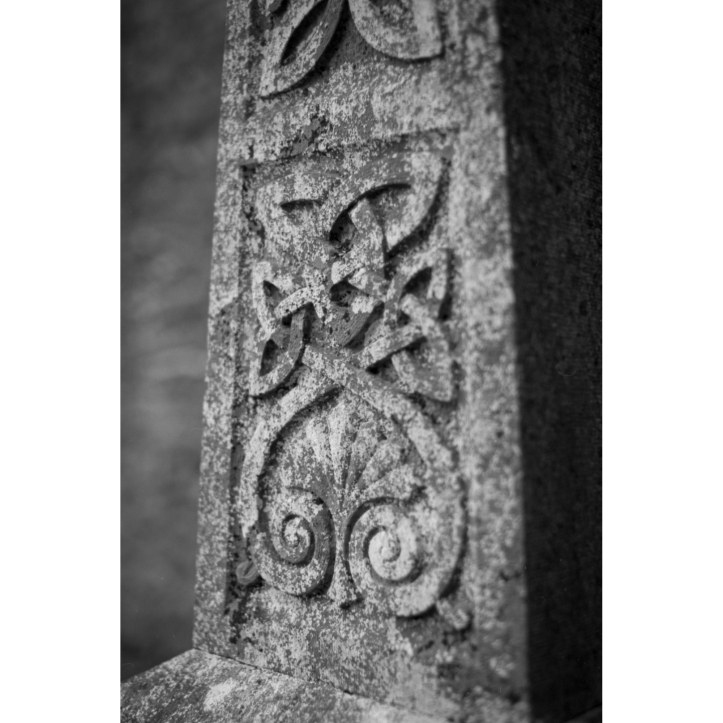 I don’t spend a whole lot of time on Facebook, but I happened to be in the right place at the right time when Michael Bartosek shared his idea for the Kodak 2238 Project in the Negative Positives group. He’d bought 700 feet of this Panchromatic Separation film (I have no idea what that means) with the intention of cutting into rolls of approximately 36 frames and sending two of those rolls each to ~30 people around the world. Michael was doing all of this without asking for any payment, for the love of the community and to share his passion for this unusual emulsion*. 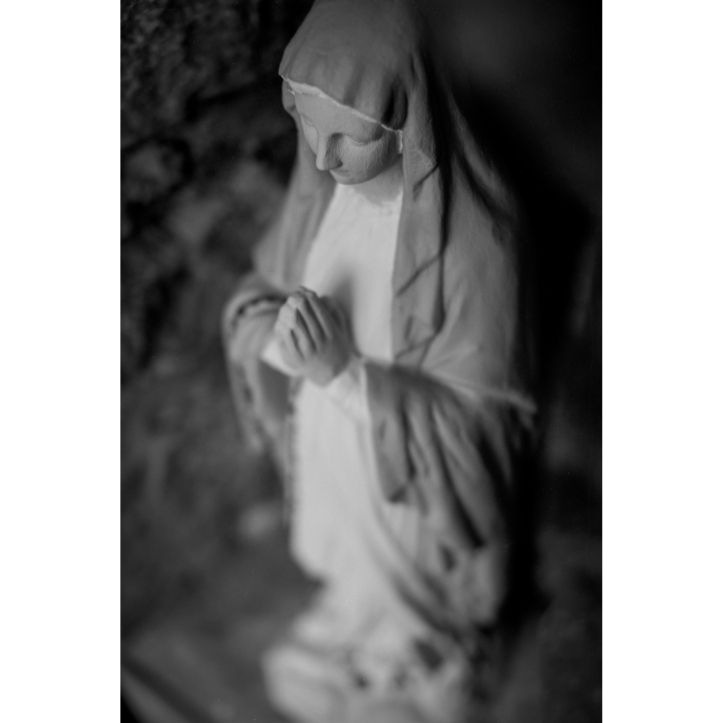 The plan is that each participant will send in their favourite image from their two rolls for inclusion in a zine. It was my kind of project! A new film to try and a physical result. I was delighted to be part of it. 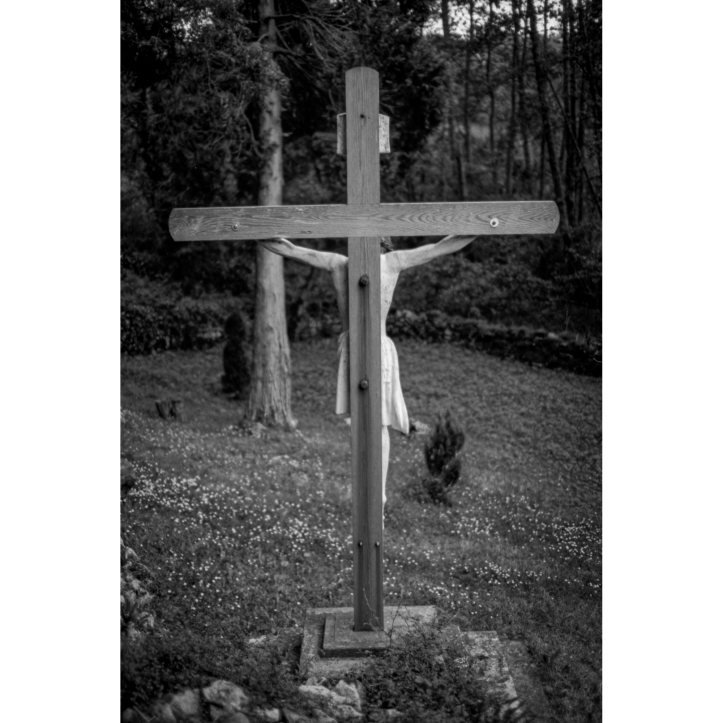 The film crossed the Atlantic really quickly and the chatter started on the dedicated Facebook group as people began experimenting with the super-slow film and exchanging notes on their shooting methods and choices of processing chemicals. Apparently, Kodak 2238 is not actually for taking pictures, it’s used for duplication and archiving, and as I understand, the ‘separation’ part is because each colour channel is recorded separately. 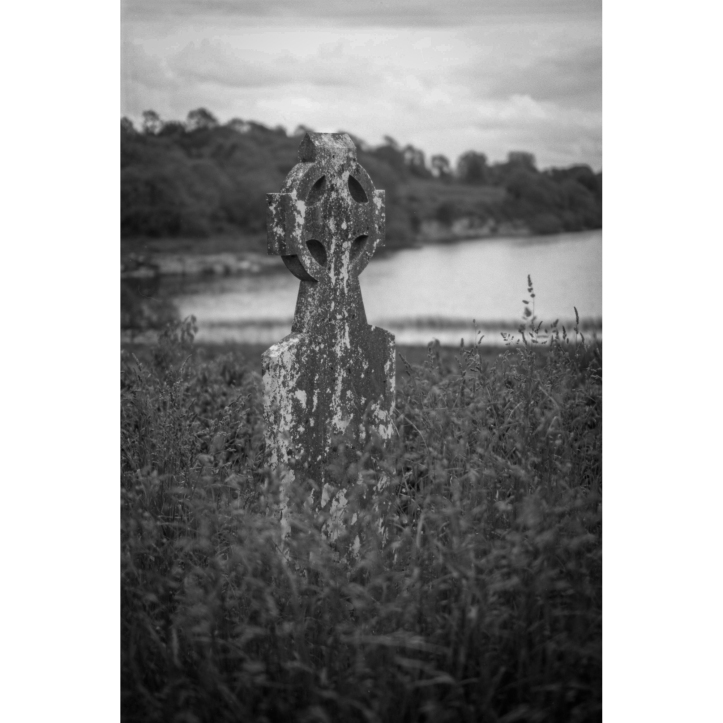 Typically, I got around to shooting my rolls a few weeks later, but it had given others the chance to learn and share some of the idiosyncrasies of a film that needs rating between ISO6 and 25. As my M6 is still away being repaired, I used an old Canon EOS5 to shoot both rolls. At the end of roll one, I recorded a ‘Call-In Camera Review’ for the Negative Positives Podcast – you can hear that here… 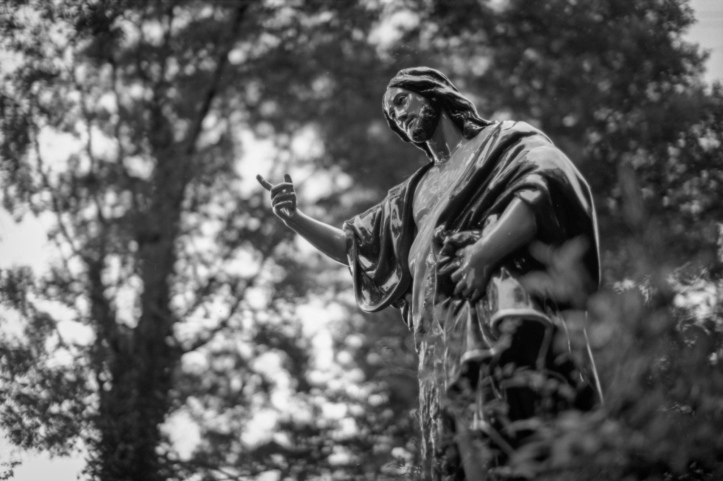 Living in rural Ireland, I’m surrounded by ancient abbeys, chapels and castles. They suit contrasty black and white film very well, so I used my rolls when I took a walk to nearby Killone Abbey and its attendant St. John’s Well. 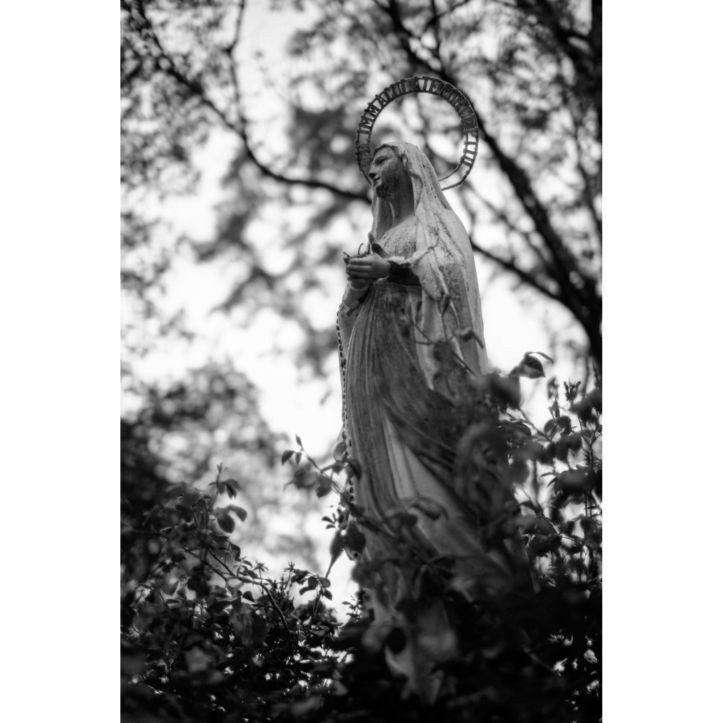 I’ve included more pictures in this post than usual, but I wanted to give you an idea of how the film performs in a variety of circumstances. I’ve never tried rolling my own film, but now having tried 2238, I might have to order a bulk roll and make a start. 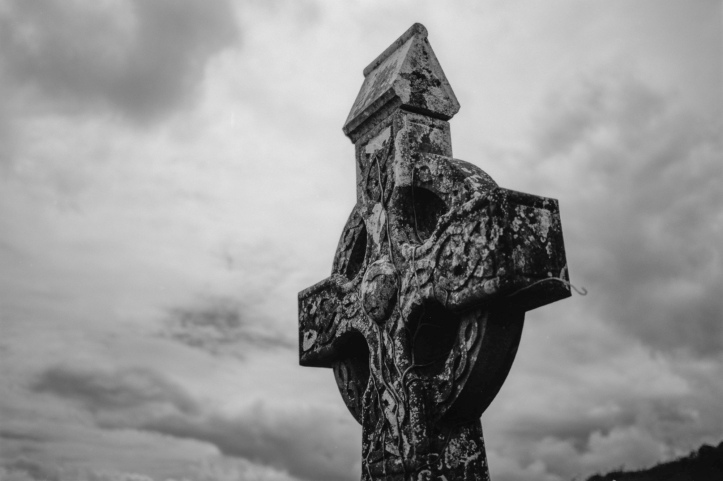 ISO16 was more usable than I thought, even with the relatively poor light in Ireland. It did mean that I used the maximum f/1.4 aperture of my old Sigma lens more than I might do usually. I used a red filter for a couple of the pictures (including the one above) which helped bring out the greys in the sky, but added even more contrast to the stone. 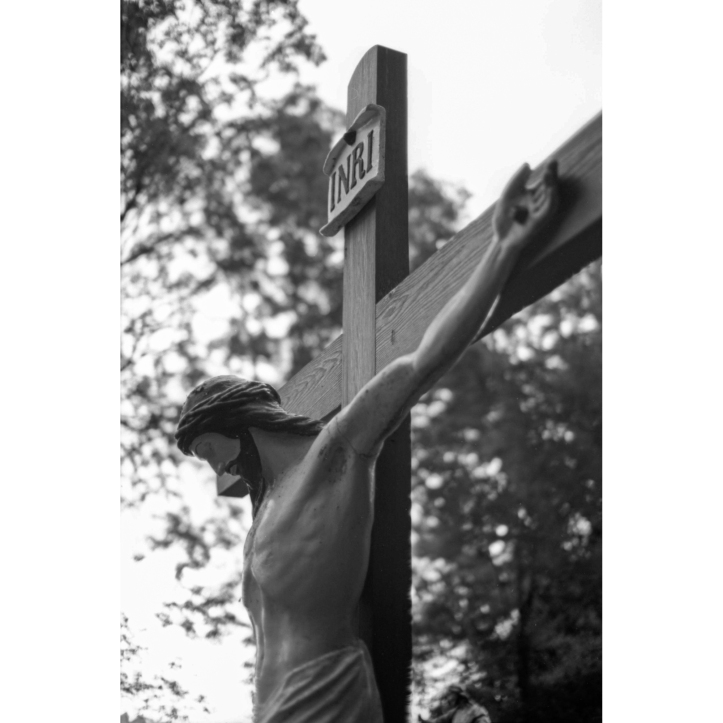 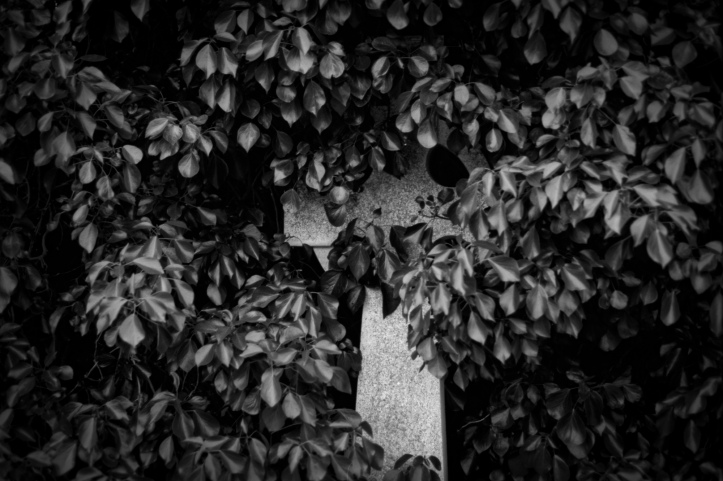 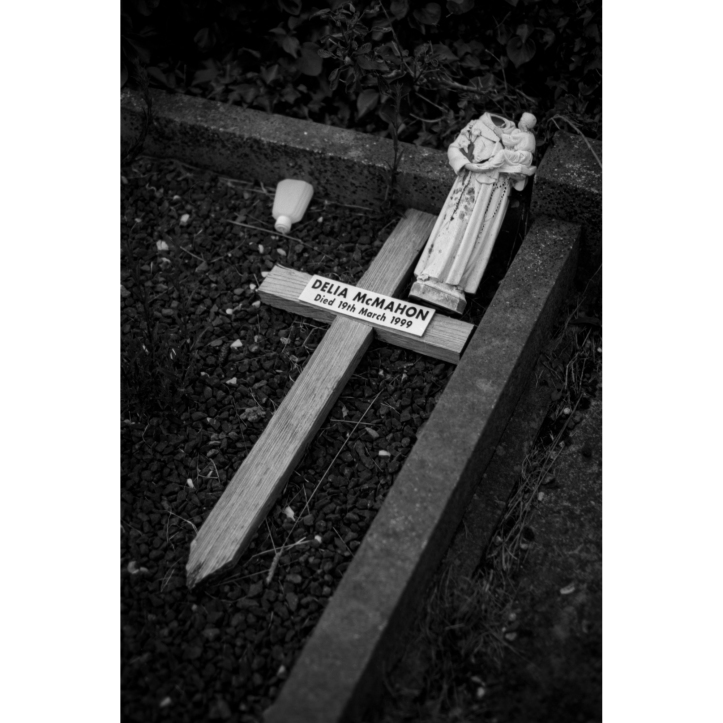 I processed both rolls together in Ilford DD-X at 1:4, for 11 minutes at about 21 degrees. 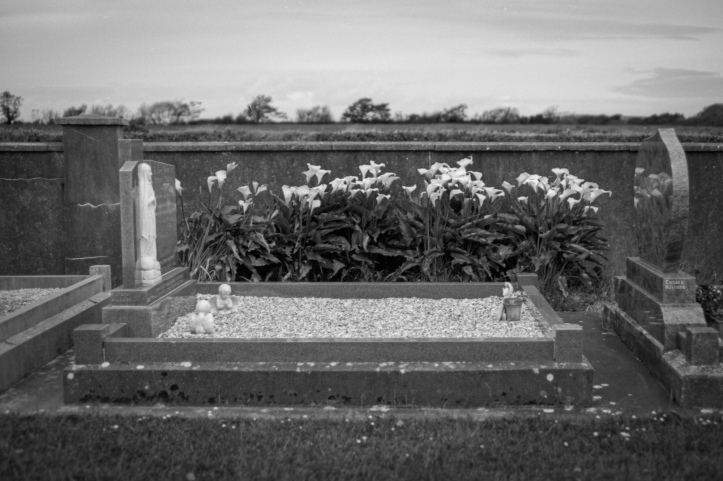 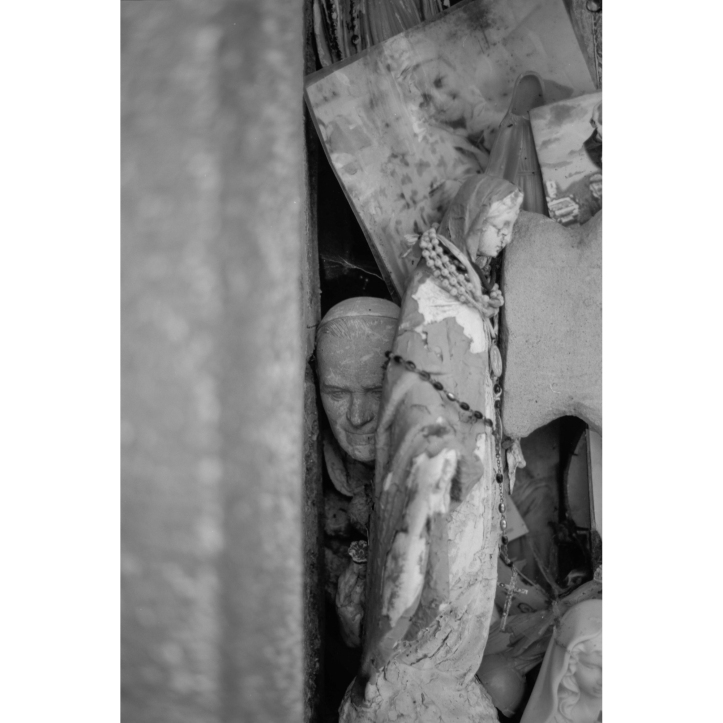 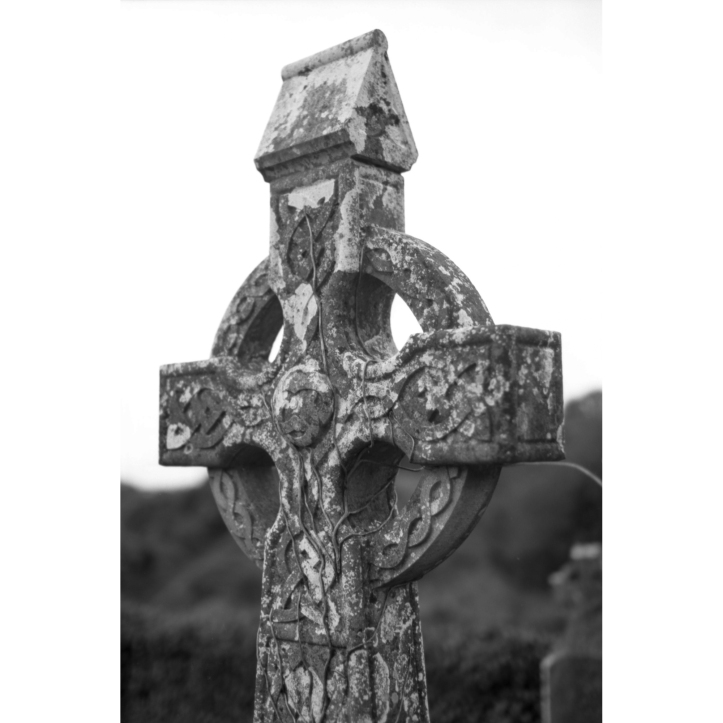 My nephew Stanisław, lit by daylight through the window. 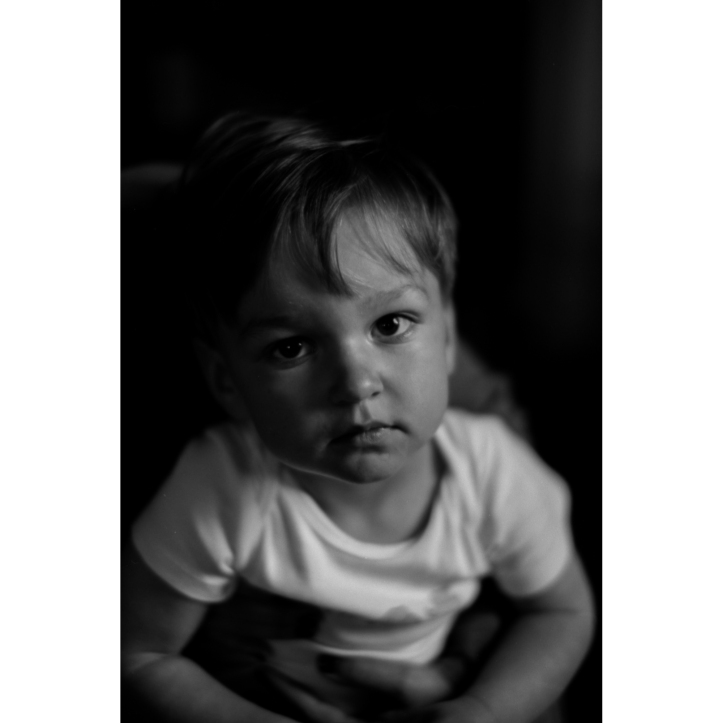 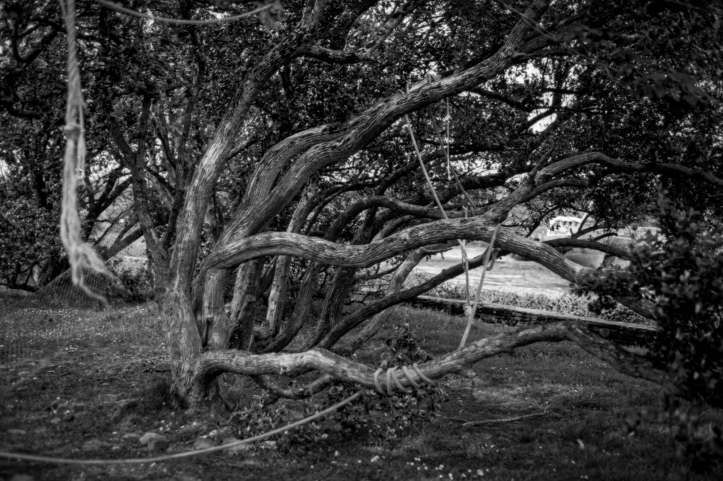 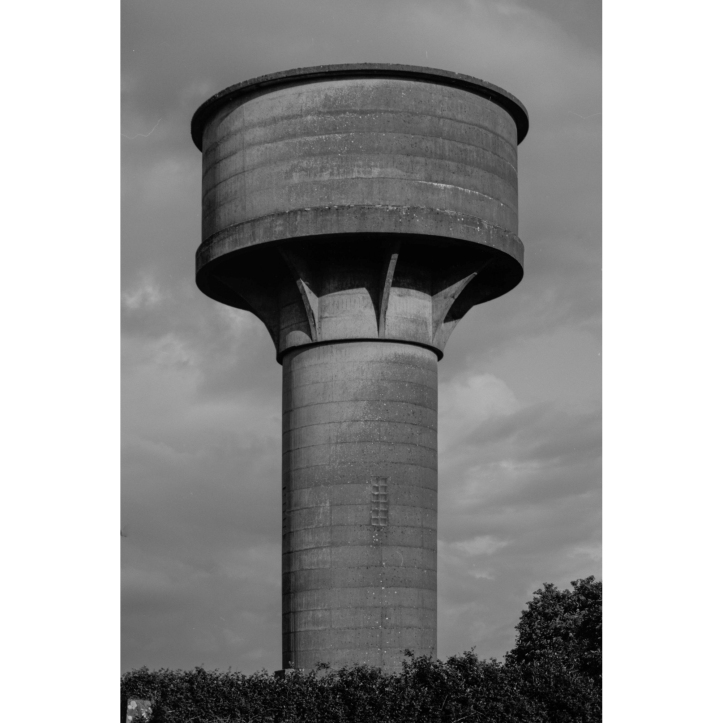 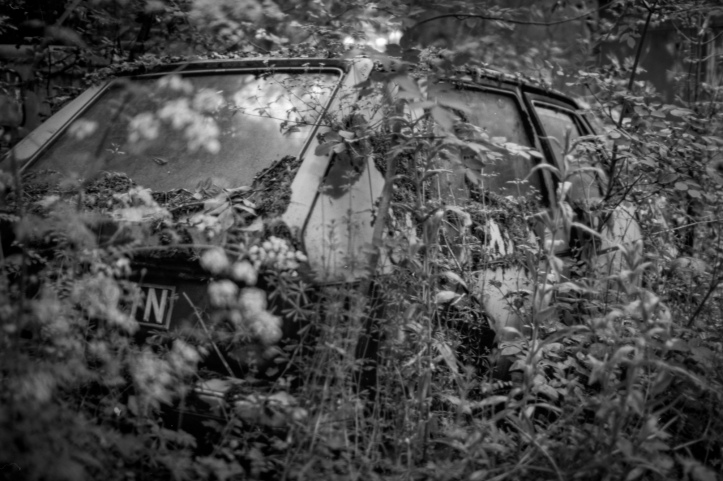 So in summary, I love the look of this film stock, although I’m not sure it would suit all circumstances. The low sensitivity means that it’s not really an everyday film, but in the right circumstances, it’ll do a great job.
I’m also really pleased to be part of the project. There are many talented photographers in the group and some of the results that have been shared so far look great. The resulting zine (which I hope to help with the production of), should be well worth getting a copy of.

Thanks again to Michael for the idea and the work that he’s done to make the project happen.

I’d welcome suggestions for which picture I should submit for the ‘zine – I like quite a few of these.

*Happily, Michael shared his email address and accepted PayPal contributions toward his expenses in buying the film, the canisters, the postage etc.