For the first few days of shoot week of this month’s @FP4Party I was still in Eastern Europe. We’d been visiting my mother-in-law in Poland, and as we’ve done a couple of times now, travelled to the mountains on the Polish/Czech border on New Year’s Day. Being the day after the main event, it’s usually a chilled-out trip to a mountain top hotel for an evening of good food and beer in front of an open fire, and taking in some sights the following day before heading home

These pictures were from a roll of FP4+ taken around the grounds of the hotel and the Czech village of Písečná. They were posted up over the last week for the @FP4Party #shootweek. 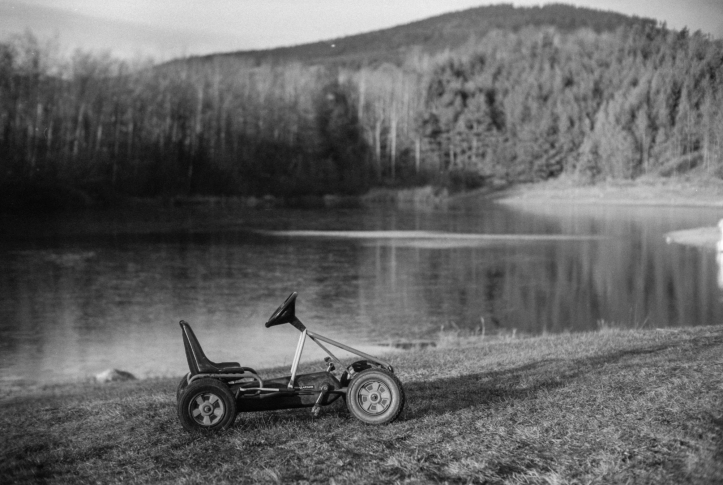 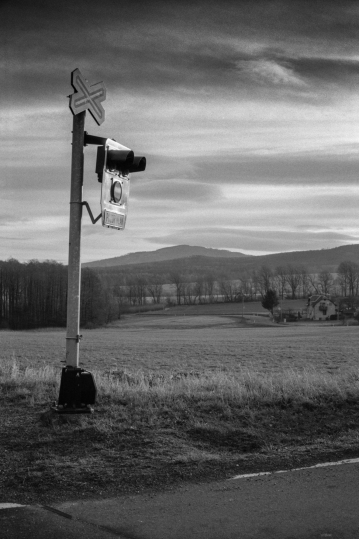 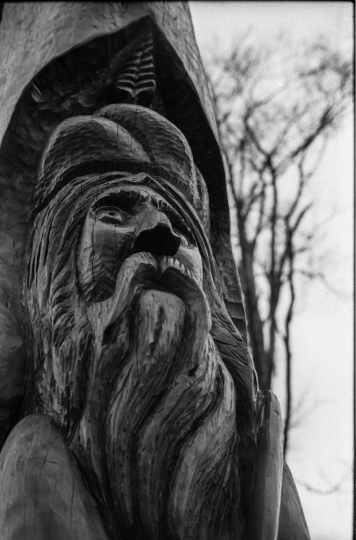 On the way back into Poland, we stopped of in the pleasant little town of Brzeg, which is also an enjoyable word to say.

And one final frame from Nowy Targ in Wrocław.

All pictures were shot using a Leica M6, 7 Artisans 50mm f/1.1 on Ilford FP4+ processed in Ilford’s Ilfotec HC. Once again, FP4 continues to demonstrate what a good film it is and it has certainly positioned itself as my ‘go to’ once the inevitable happens and Fujifilm pull Acros in 35mm.