Before we start, I thought you might be interested in this. It’s a piece on why the results that we enjoy from film are not the same as shooting digital and then adding effects. It’s one of the best explanations of a subject that I’ve always found difficult to pin down. See what you think:

One of the best explanations of the film 'look' and why we still mess about with analogue cameras… @EMULSIVEfilmhttps://t.co/gpDb0Xa7iT

Anyway, my latest post over on 52 Rolls describes a roll that was started in Poland, during my visit at the end of February and finished a month later, back home in England.

The subject matter is pretty familiar stuff if you’ve followed my posts for the last year or two, containing many scenes of Poland taken off the regular tourist trail, usually on my hunt for street art, with the odd ageing Mercedes thrown in.

You might remember that last year, having reflected on the first half of my 52 Rolls project, I decided to simplify, sell off some gear and try to limit myself to one camera, one lens and just a couple of film stocks.

I’m pleased to report that as I look back through the last 9 months or so, my pictures are becoming more consistent. I realise that the equipment is only half the story, and the ones own view of the world is the other, more important part, but the Leica, 35mm Summicron, Kodak Portra 400 combination, especially in the light from the low winter sun, is a look I like very much.

Enough of me rattling on, here are some photographs… 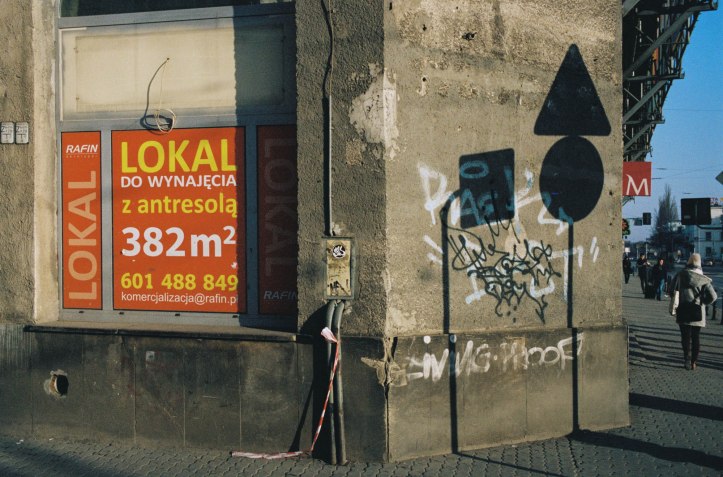 And as usual, I always have space for a film-finishing snap of Emily, as the only thing better than winter sunlight on crumbling Polish concrete, is Portra’s rendition of Emily’s skin! 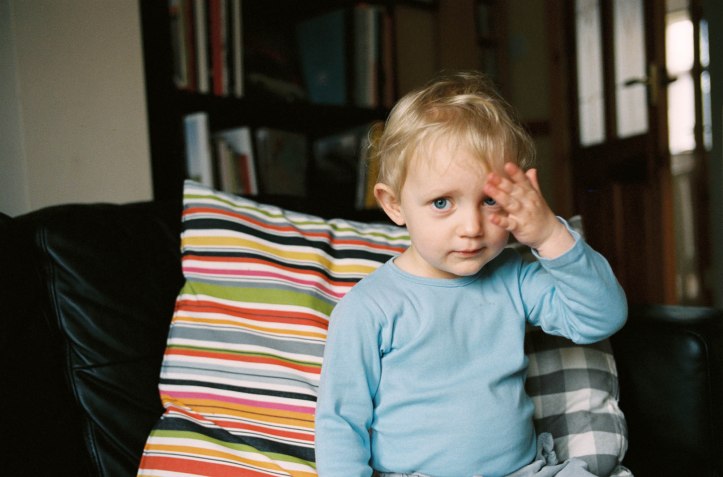