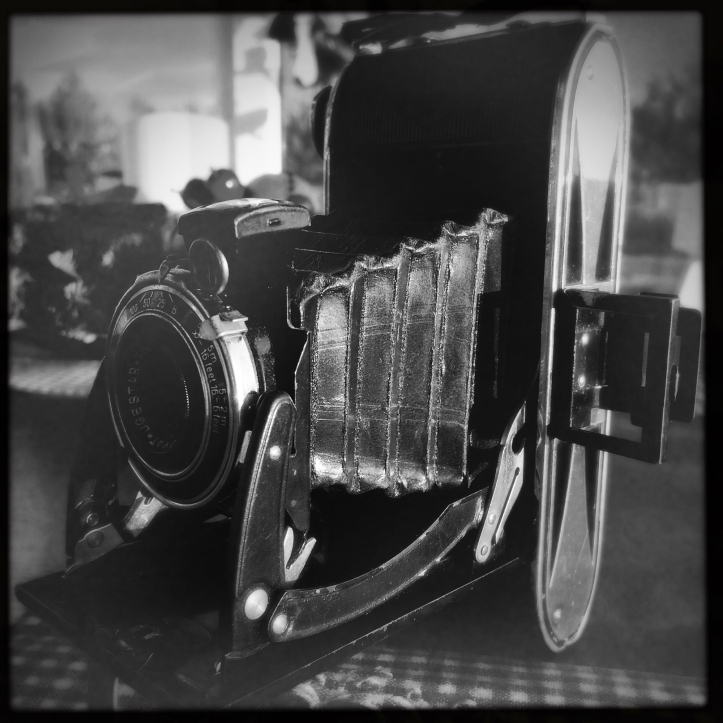 We spent Christmas in Poland with my wife’s family and as a gift I was given this Agfa Billy Record. It had belonged to my wife’s grandfather Bronisław. He had relocated after the war, away from former Polish territory in the east that had been handed to the Russians, and into western Poland and an area that until 1945 had been Germany, and where the family still live.

The stories from that era are extraordinary. G’s grandparents for example had walked the 400 miles from Eastern Poland, unsure of what they would find in the west, and arriving with only what they were able to carry. He got a job as a photographer’s assistant and was given this camera by the photographer as a gift in recognition of his hard work.

He died 20 years ago, and hadn’t used this camera for many years before that. I’d seen the camera at G’s aunt’s house and found that there was a film inside – best guess was that it was around 50 years old. I’d tried developing it but to no avail.

The Billy Record was made between 1933 and ’42 in Germany. It has an Agfa Anastigmat Igestar 1:8.8/105mm lens and some lovely art deco styling. It came in leather case with a wonderful purple-felt lining. The viewfinder is a pretty crude prism, so framing is  fairly approximate.

On receiving the camera, I checked it out and it looked OK. The aperture and shutter speed seemed to alter (between the three possible settings) and the lens moved when switching between the two focus settings. I extended the bellows and shone a torch inside to check for light leaks, and after some fairly agricultural work with electrical tape and a scalpel, I made it leak tight. I loaded up with a roll of TMax and put the camera in my bag as we headed of on a flying visit to the Czech Republic. 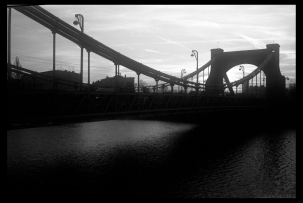 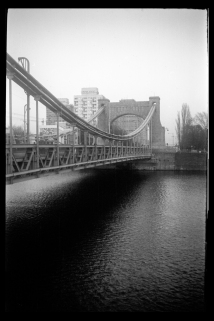 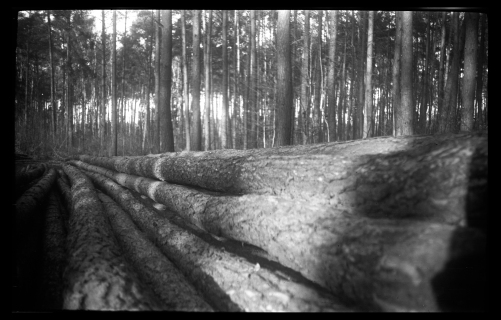 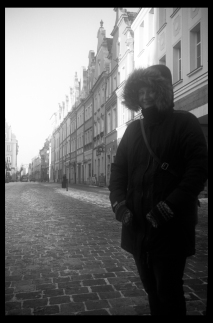 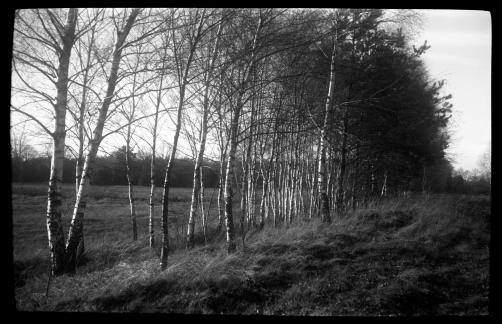 I’m pleased to say that the camera works pretty well. I metered with an iPhone in some tricky conditions (a couple of pictures in snow or at sunset), but the exposures are pretty good. The closest focus is at least 2 meters away as can be seen by our daughter Emily’s picture above.

The 6×9 negatives are lovely of course – like transparent postcards.

Something seems to be scratching the film, although that could of course have been my over-enthusiastic squeegying, but I’m happy enough with it and I’m sure a good proportion of the next 51 rolls will be shot with it.