I nipped in to Bradgate Park yesterday to catch the Sealed Knot’s Lord Thomas Grey’s Regiment of Foote. The civil war re-enactors had set-up camp close to the Bradgate Manor ruin and were happy to pose for pictures and tell the public about 17th century life and specifically, that of their character. People may accuse them of being eccentric, but I am always heartened by people prepared to be individual and those that are willing to share their enthusiasm and knowledge like this. The skirmish was quite a spectacle and a far better history lesson that I ever had.

It was also a good opportunity to give the EOS5 a better run-out. I used my dodgy 50mm and the super-sharp 100 f/2 and a mixture of always wonderful Fujifilm Neopan Acros and the usually average Ilford HP5+. I also experimented with a Hoya 25A red filter to add contrast to the pictures and it certainly did that with the greens in the images turned almost black, and the red being bleached white. 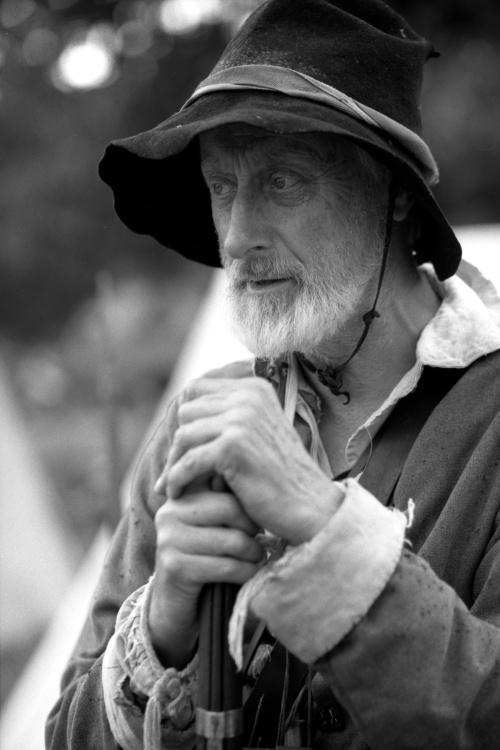 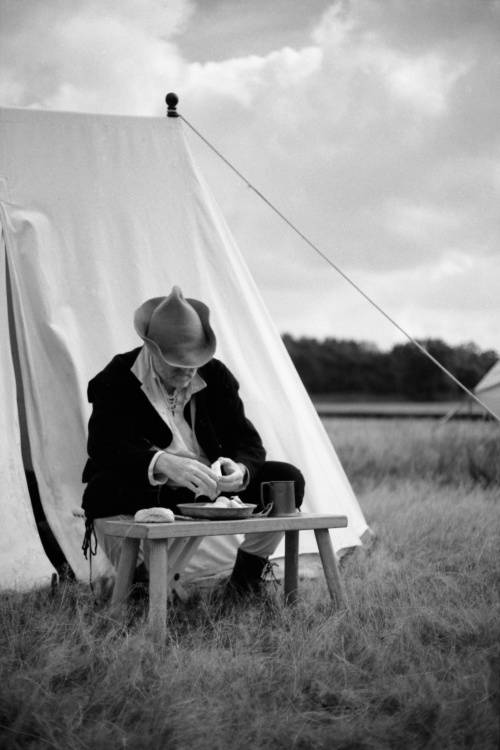 The rest of the set is over on Flickr