Exercise – Object in Different Positions in the Frame

With one thing and another, I’ve struggled to get around to this exercise. I’ve taken lots of photos that I’m very happy with recently (more on those later) but none that would be suitable for this. So instead, the next set are all crops from a single image, taken on Portobello beach in Edinburgh. 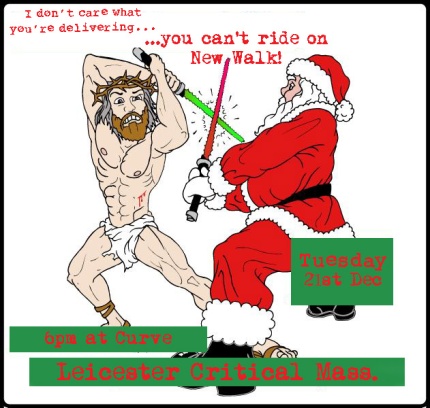 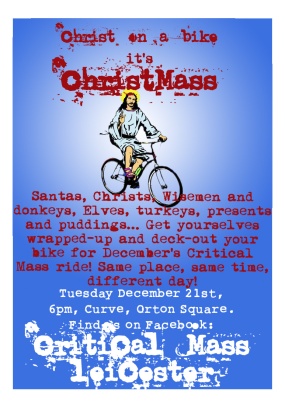 From left to right:

The first image ‘feels’ wrong. Unless it is the message I am trying to convey, the idea of the subject walking out of the frame is an unusual one. And if that was the message, I would have given him more room to walk into as he left.

I like the second crop. The subject is central. It is a picture of him and less about his surroundings.

The third shrinks the subject and shows him in some context. Because he is so close to the edge of the frame, for all we know, he may be the leader of a long line of people.

Four is similar to two with a portrait format crop but showing a little more of his surroundings.

Image five is my ‘default’ crop. We can see his reflection in the wet sand, suggesting the tide is going out. We can see he is alone and we know what the weather is like both here and the other side of the Forth. He is a 1/3rd in and the horizon is 1/3rd up the frame. It is a balanced image. The guy is balanced by the expanse of beach (although I realise I’ll be investigating balance soon and so I may change this view).

I originally had the idea of using a flag for this practice as I wanted to explore the idea of lead room on something that is solid on one edge. As it turned out, I preferred the set above but thought I’d include those below as it demonstrates that one particular way of arranging the subject in the frame doesn’t work for all subjects. 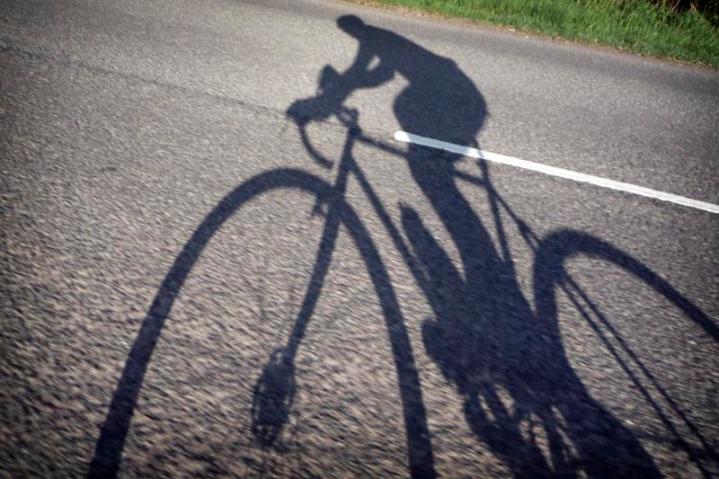 The second picture has the flag in the centre of the frame and gives a different message. Normally, an object placed centrally can lead to a dull image that lacks interest. In the case of a national emblem, I feel it gives an impression of confidence and strength – it challenges and dominates the frame (a tighter crop would have added further to this).

The third version is probably the framing that feels most natural to me. The flag has room to fly and there remains plenty of the background to add to the overall image.