At Easter, we had visitors and some late nights catching up over a beer or two. On one morning of the long weekend (I forget which), I woke early to unload some of the previous night’s beer and as I did so, took a look out of the window. For only the second day since we moved here, there was a morning fog outside, just asking to be photographed.

I stood unsteadily, working out if I could really work up the motivation to ignore the headache and to get out and shoot. Surprisingly, (and fairly obviously given that I’m writing a post about it) my creativity fought back the urge to get back into bed and I stumbled downstairs to pack up a camera and tripod.

The Mamiya C330f that I bought late last year (an ex-news photographer’s camera that needed a thorough clean-up) has quickly become my ‘go-to’, replacing even the Yashica-MAT 124G that’s travelled so far with me. I love the results that I get when it’s coupled with Ilford FP4 and knew exactly how the foggy conditions would look from this combination.

Mooghaun (say muhhorn) Woods are about 400m from our house, easy staggering distance, and looked spooky and mysterious in the muffled silence. I set to work quickly and was pleased that muscle-memory overcame the alcohol and I could use the camera properly without having to think to hard.

I shot a roll in 30 minutes or less and was back in the house immediately afterwards. I cooked breakfast for everyone when I got in and was pleased to have earned brownie-points with the family and satisfied my need to take pictures, all before eight in the morning. 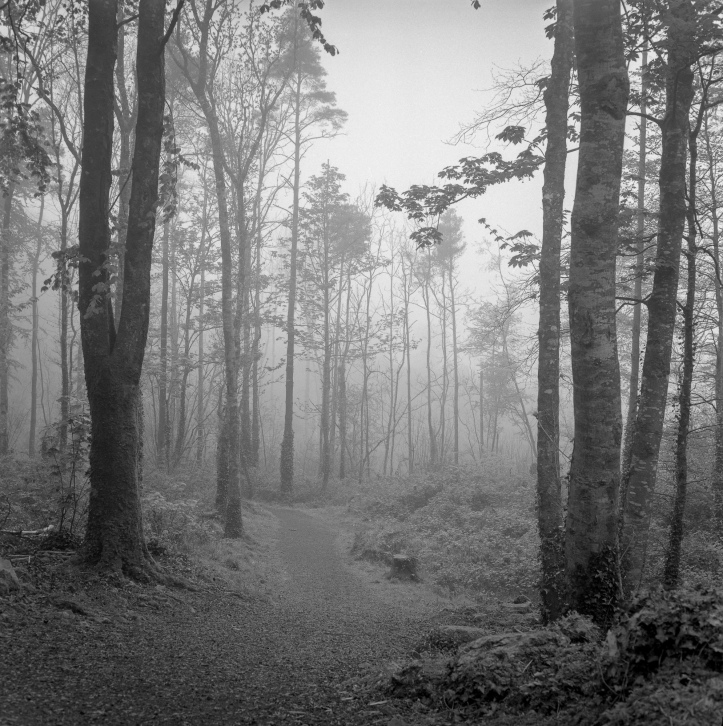 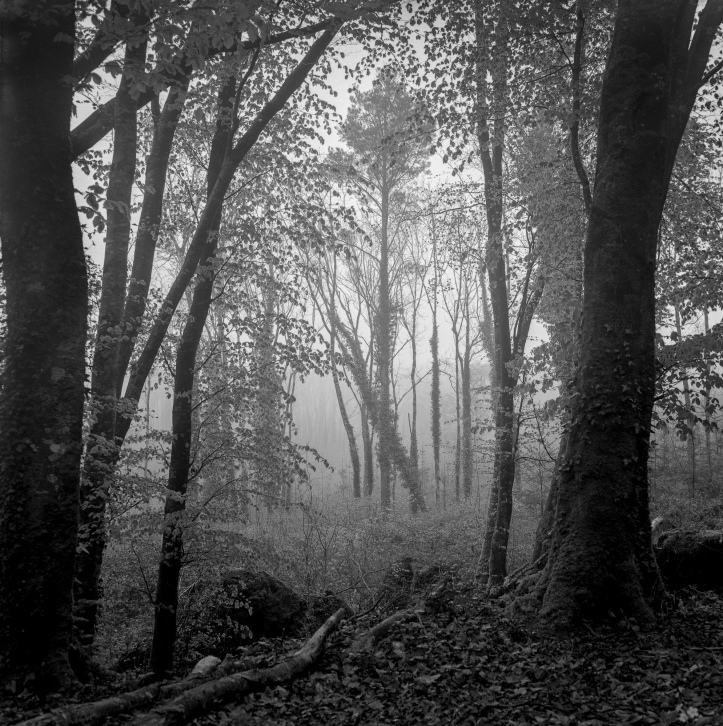 Mamiya C330f, Ilford FP4+ processed in Ilford DD-X and scanned at home on an Epson V800. I used a Sekonic 308 to meter the scenes and Lightroom to tweak the scans. 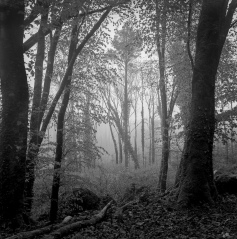 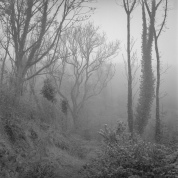 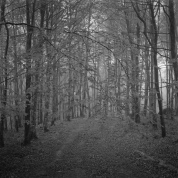 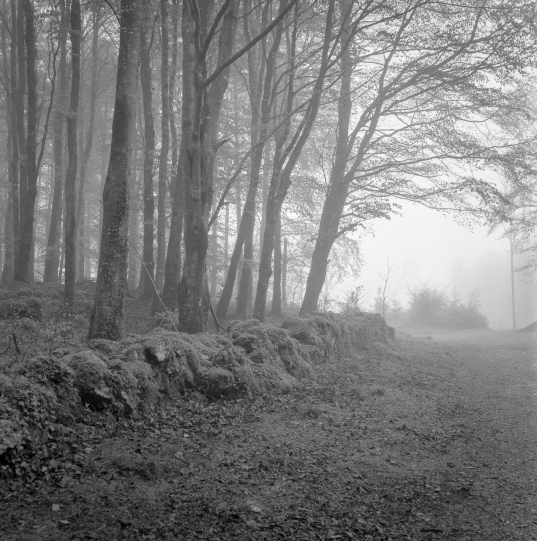