A Hobble Around Florence

The company that I work for has its ‘Learning Centre’ across the road from its biggest European factory. Fortunately for me, that means the course that I’m on this week is in the magnificent Florence, Italy.

So far, so lucky.

On the other hand, my visit coincides with much of Northern Italy being locked-down as it tries to contain the world’s third largest cluster of the Coronavirus outbreak. My opportunity to visit also comes two days after I had a knee operation meaning that standing upright (and especially walking downhill) is something best achieved when dosed up on painkillers and anti-inflammatories.

I arrived a day ahead of the course and took a tram into the city centre and had a wander around in the February sunshine; it felt really good after the long, wet winter in Ireland (that I realise isn’t over yet).
It appears that every building in the city has been ‘hand-crafted’, with renaissance flourishes and adornments on every surface. Sights like the Ponte Vecchio and the Duomo looking like they’re taken straight from my daughter’s story books and entirely living up to their iconic status.

Even in February, and with the travel disruption caused by the virus, the city was packed. Some of the crowds were locals enjoying the sunshine, but the majority were tourists from all over Europe and beyond. Every cafe was full, the queues for the galleries snaked around the block, and there was barely room for another selfie-stick at the viewpoints over the city.
I’m not sure I’d like to experience it in the summer. I also wondered, as the world continues to get richer, how places like this will be when my youngest daughter is old enough to travel under her own steam and discover the world for herself.

Anyway, I took some pictures. I like to think that last week’s street/reportage photography workshop may have helped me take the kind of shots that I wouldn’t have done previously. Not being able to walk far certainly helped me with people watching in a smaller area. 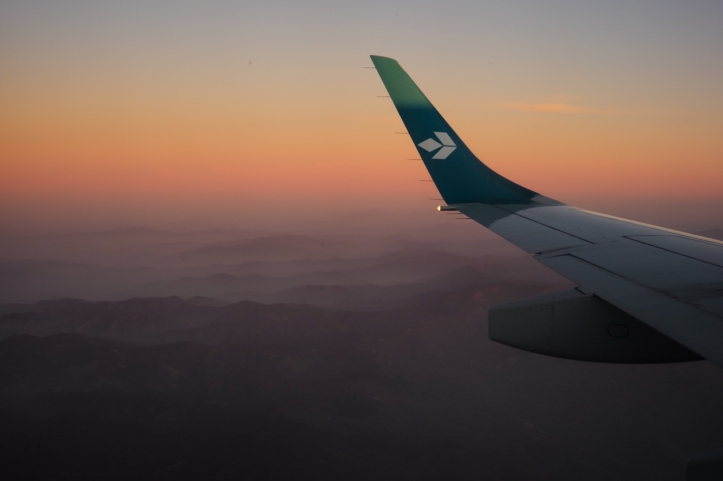 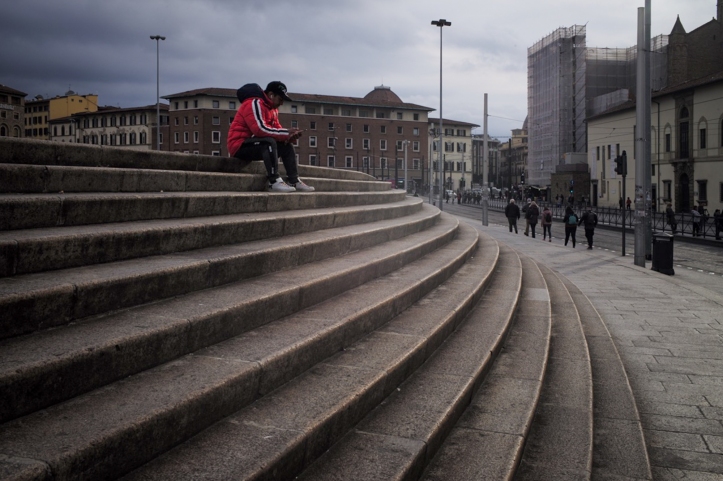 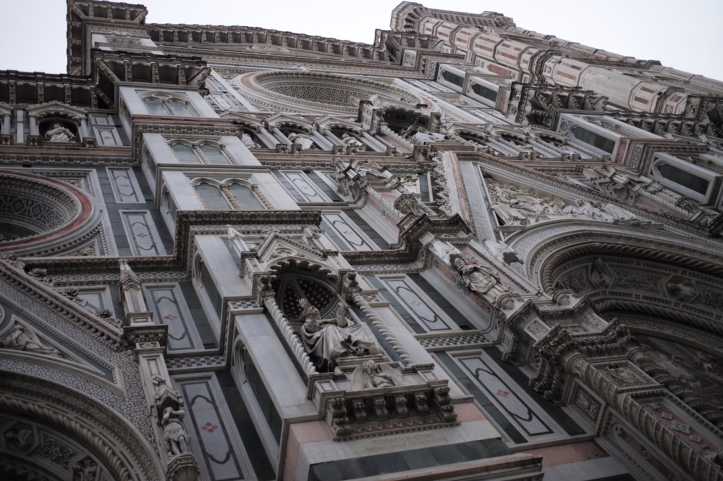 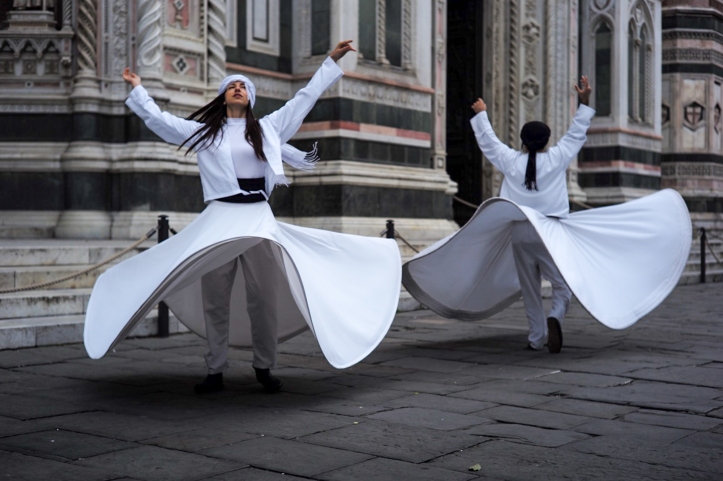 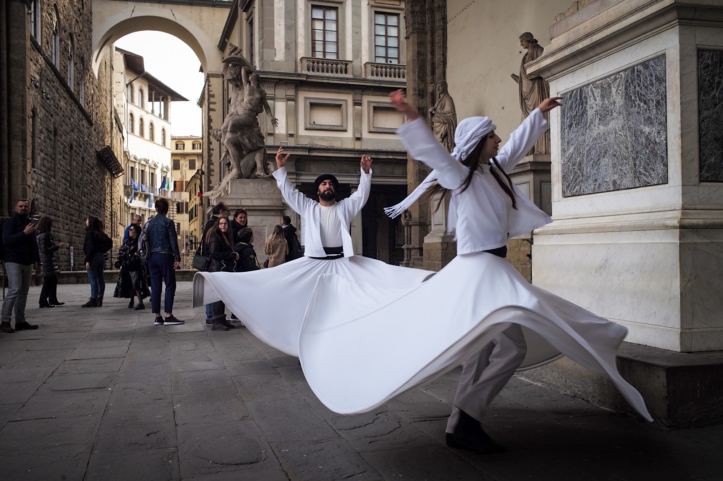 This is Chiara Salvati and her whirling dervish partner. They appeared to enter a trance-like state of serenity and calm as they spun. After they had been kicked out of the Loggia dei Lanzi, in the Piazza del Signoria I said ‘hello’ and that I’d taken a few pictures if they’d like them. 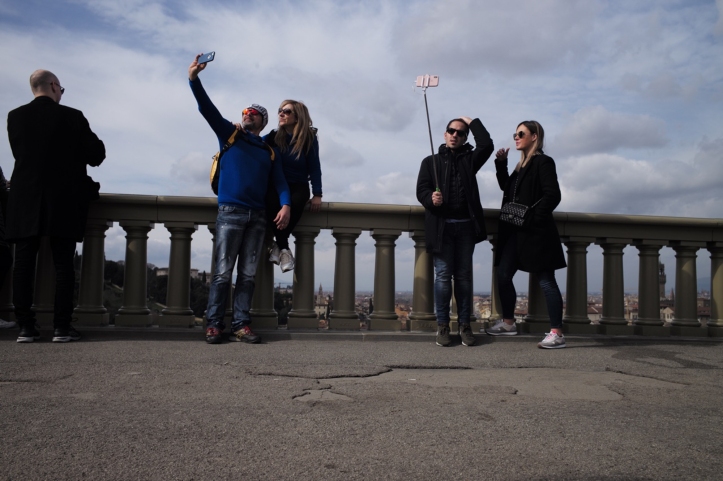 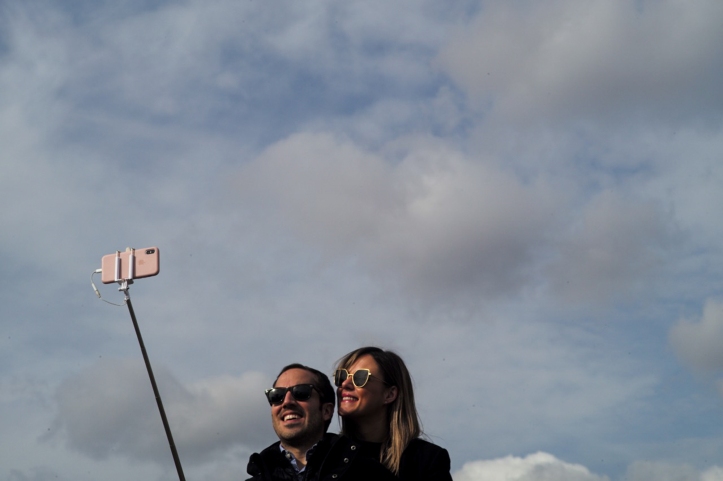 I’m too old to understand why people go to one of the most famous and beautiful views in the world, only to stand in front of it, put on a fake smile (after checking your look in the phone screen) and take a selfie. 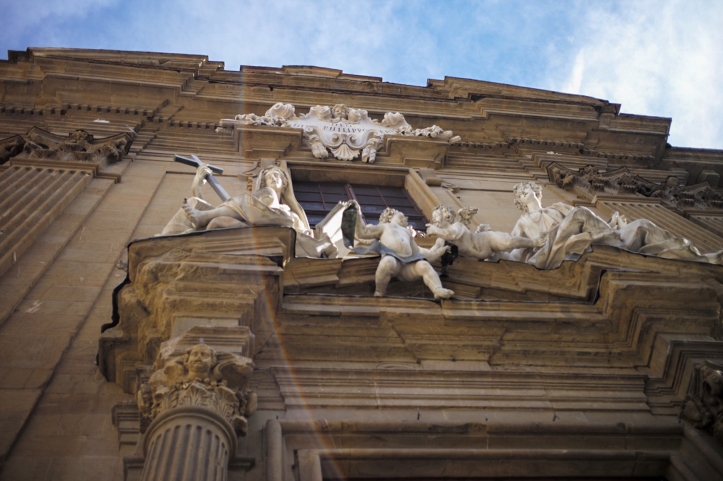 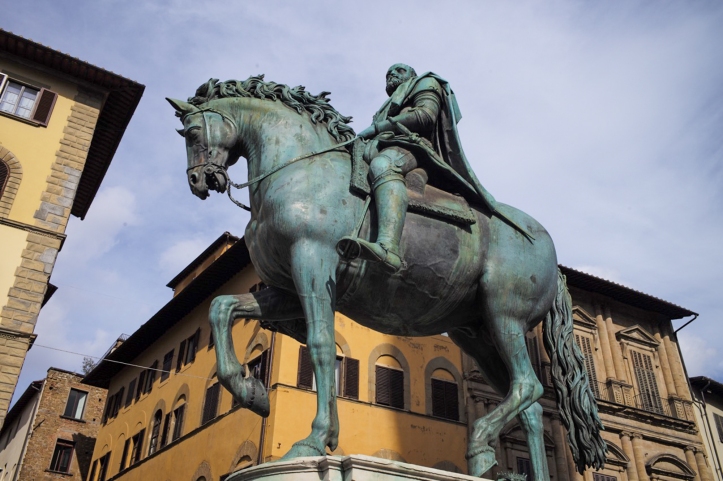 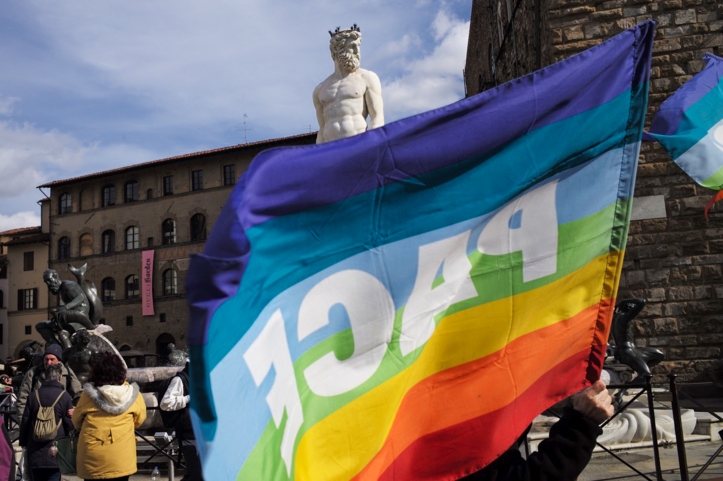 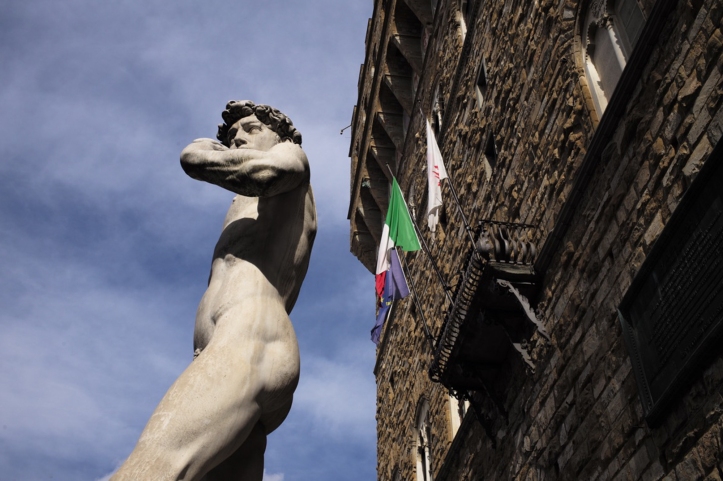 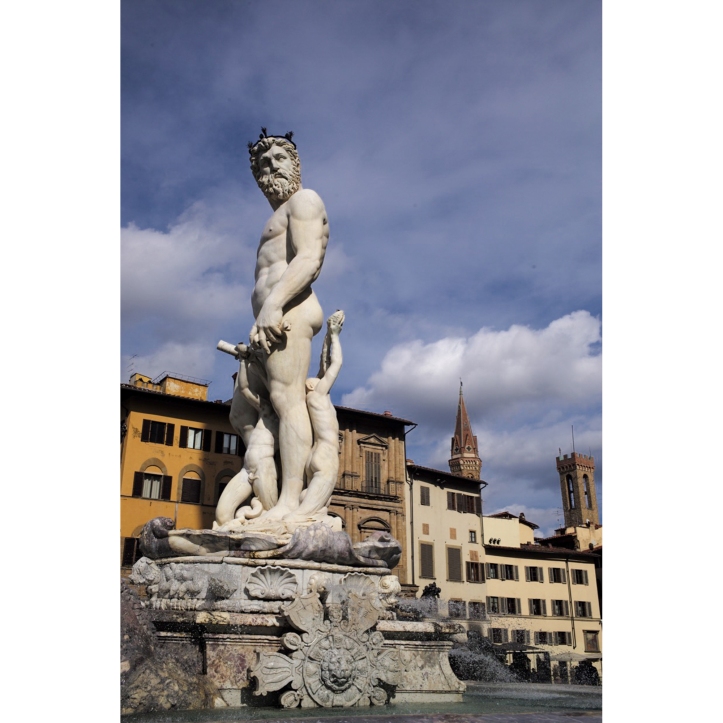 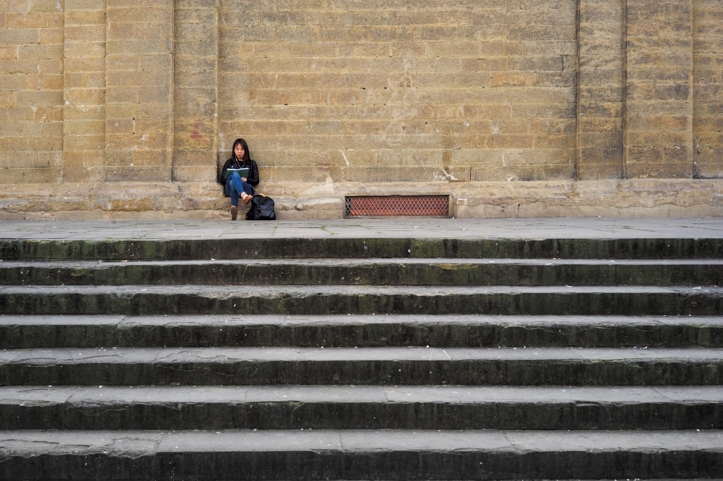 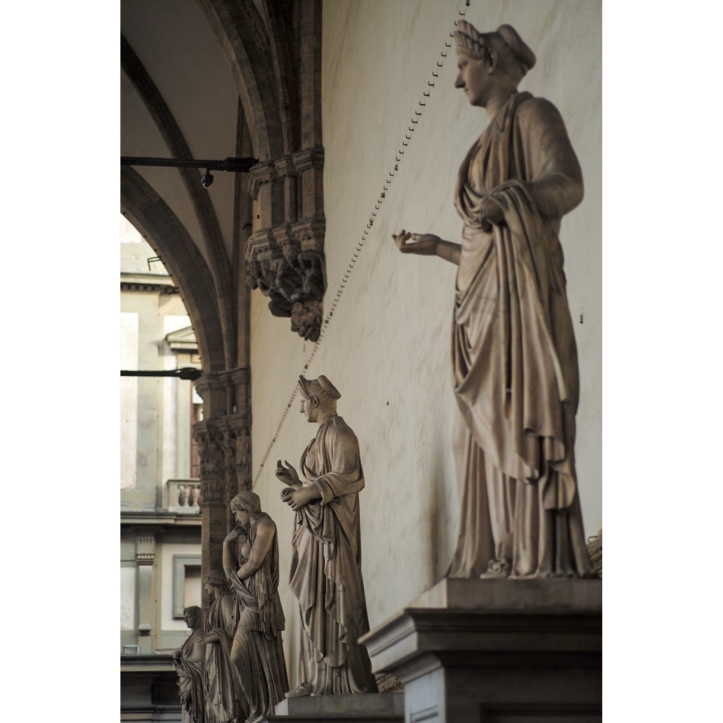 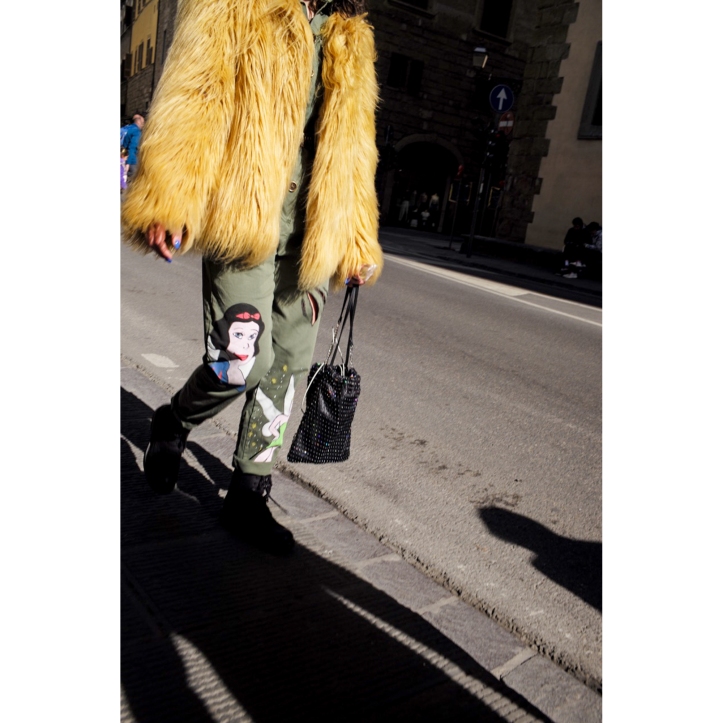 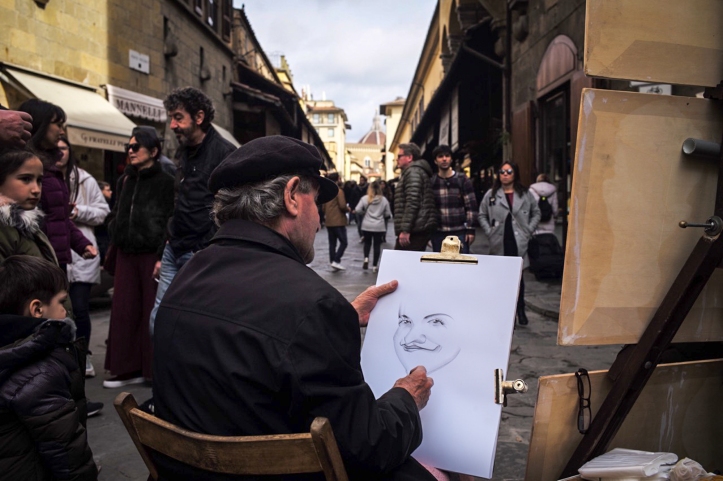 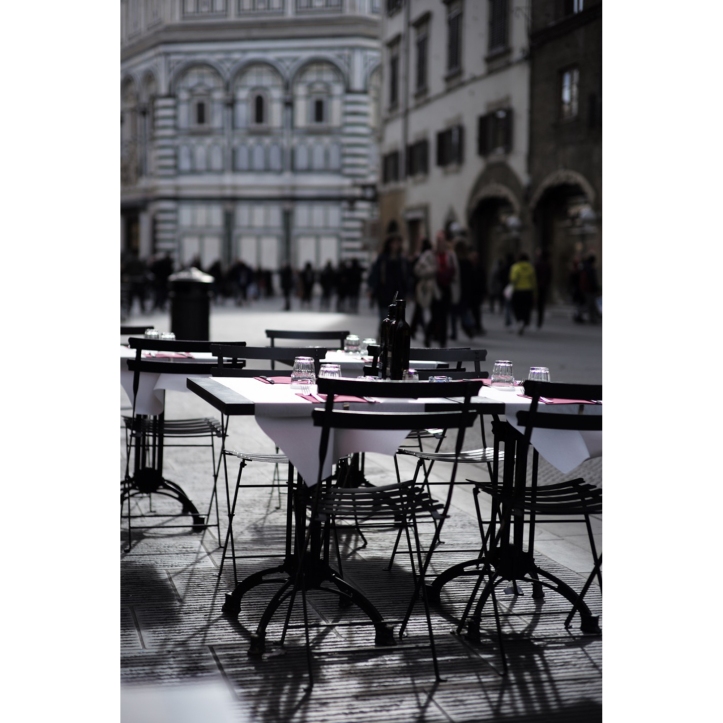 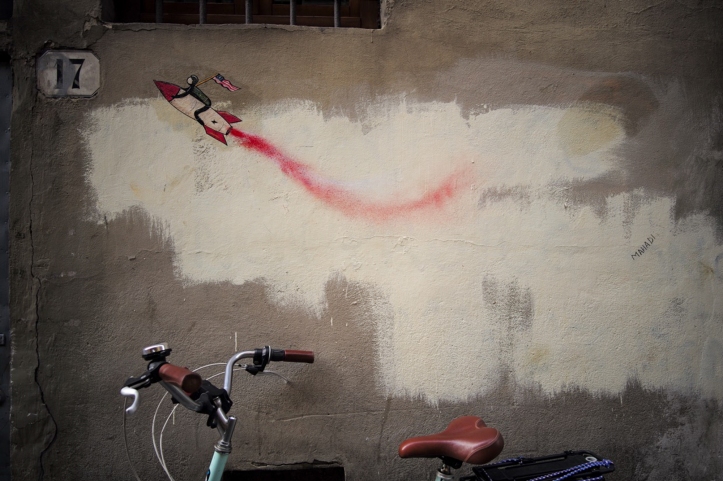 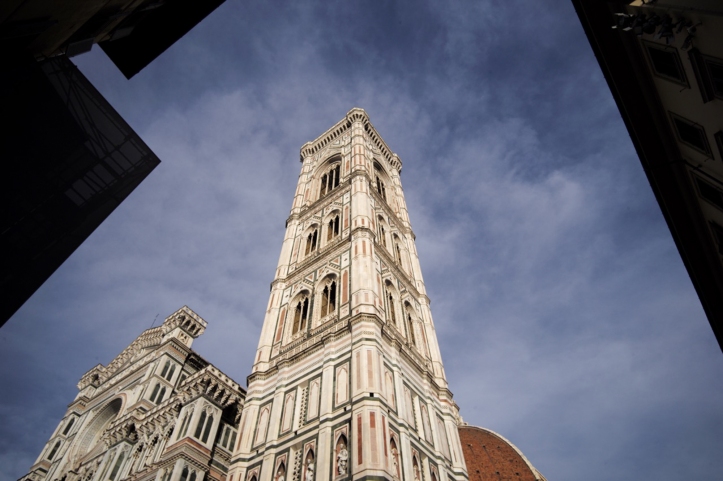 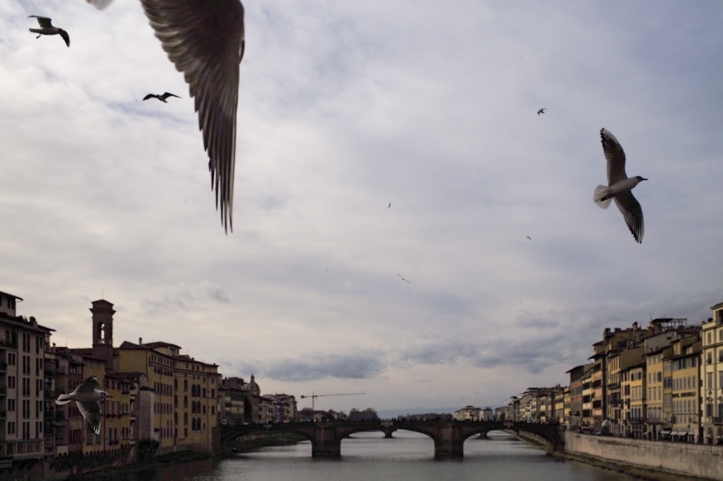 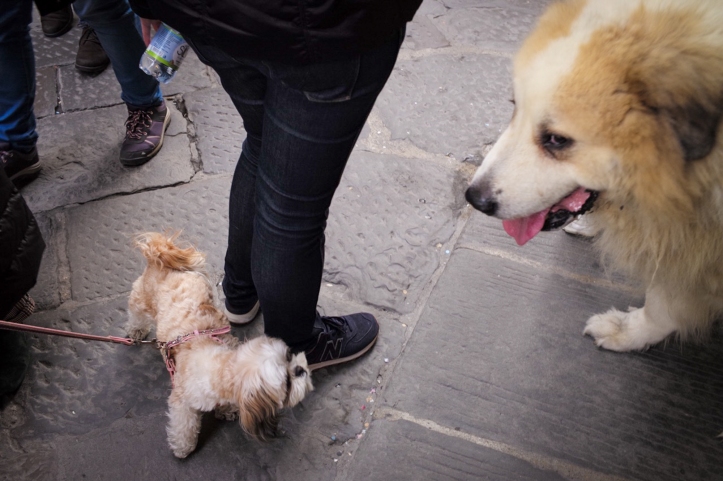 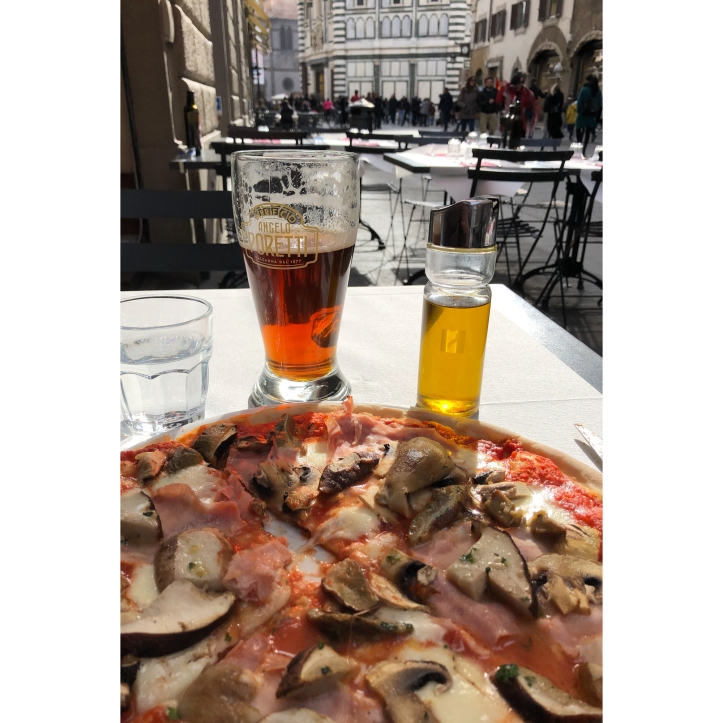 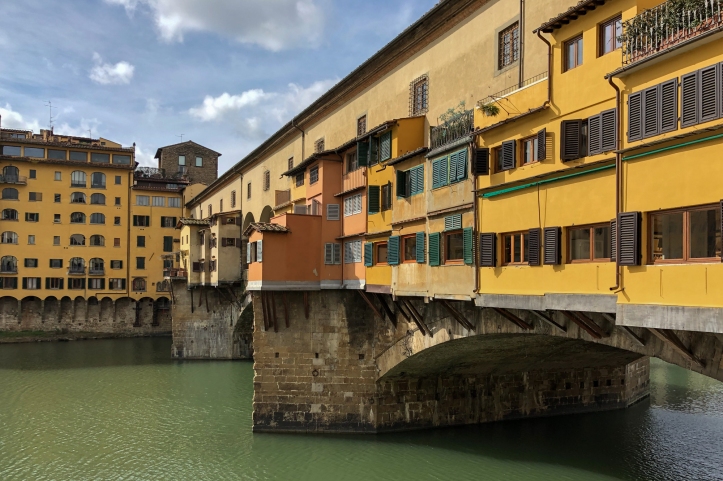 Believe it or not, I turned the saturation quite a way down on this picture; the colours were just too spectacular after a winter of Irish storms…

EDIT: On morning two of the course, we were greeted with the news that, because of the spread of the Coronavirus through Northern Italy, there was a danger that travel restrictions would come into force. While the idea of being stuck in Florence wasn’t altogether terrible, we were left with no choice but to find the next flight out of the city. For me, that meant a hop over the Alps to Munich, and then a connection back to Dublin, before returning to work on Wednesday. Exciting times perhaps, but I might not share too many of the details with my knee doctor when we meet to discuss my post-operative recovery.

Gubbins:
Leica M typ262, usually with a 35mm Summicron-M ASPH. Two of the pictures were taken with my phone – fancy a guess which two?