Halfway through the year, in an exercise in self-indulgence, I wrote a ‘mid-year review’ and chose a picture from each of my 52 Rolls blog entries for the first 26 weeks. In that post, and a couple that followed, I bemoaned the eclecticism of my pictures. I’d used 14 cameras and as many films and the results reflected that variety. I resolved to simplify, sold off a load of gear and limited myself to just a couple of cameras (most of the time) and a couple of film stocks (most of the time too).

The results for the second 6 months are slightly improved, although the one picture per update format that I’ve used below might not reflect that. The Leica/Yashica and Portra/Acros permutations have yielded a more consistent look and allowed me to get more familiar with their operation and performance that can only improve my photography by making it more instinctive and spontaneous.

Throughout 2016, I stuck to the self-imposed rule of shooting a film (at least) each week for the year, but won’t be continuing at the same rate. Too often I found myself out on a Sunday afternoon desperately looking for subject matter. While that may have produced the odd good result, it’s a pressure that I can do without. So I’ll keep shooting film through 2017 and try to post a weekly update, but I’ll certainly be relaxing the film per week requirement.

What has definitely been fun is the community aspect of both 52 Rolls and the wider online film fraternity. I’ve heard some very complimentary things about my pictures (which is always welcome) and like to think that some of the stuff I’ve written has helped people pass the time if nothing else… Happy New Year! 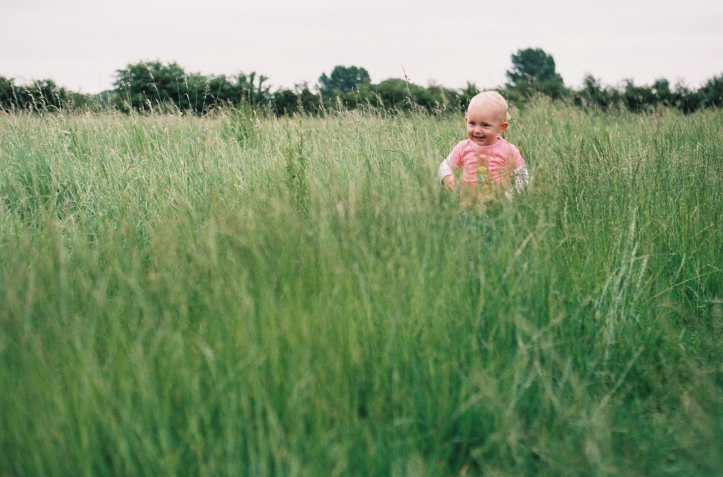 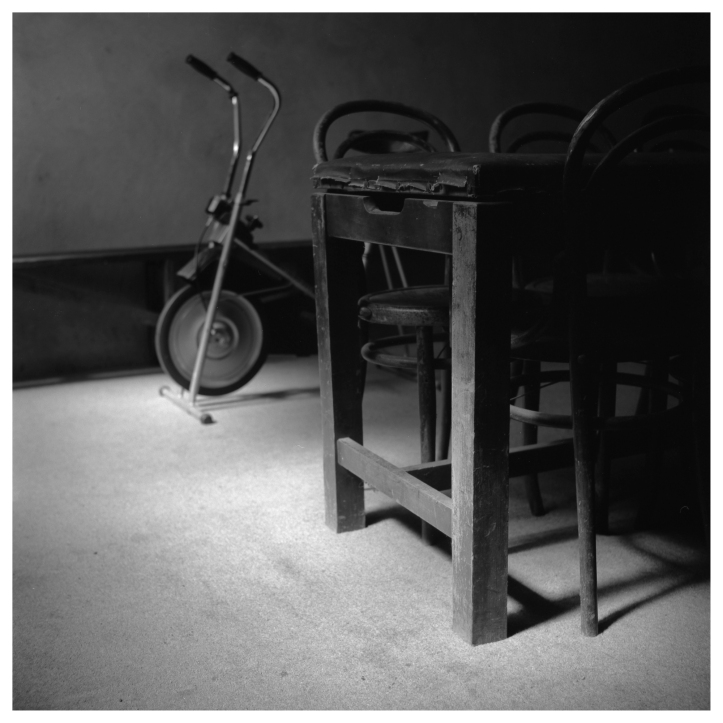 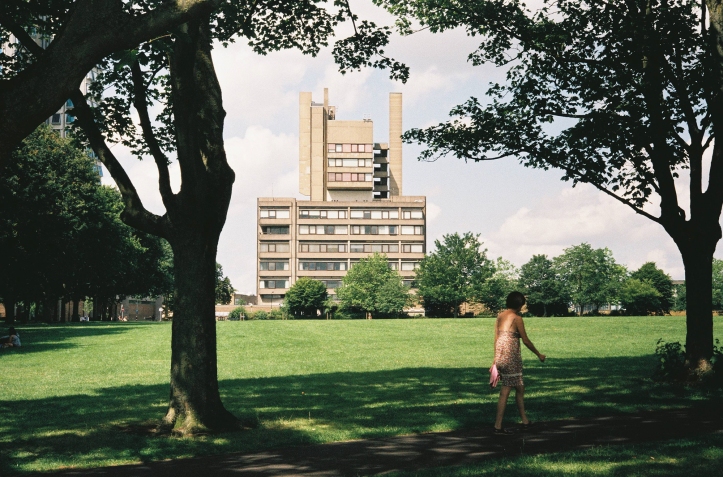 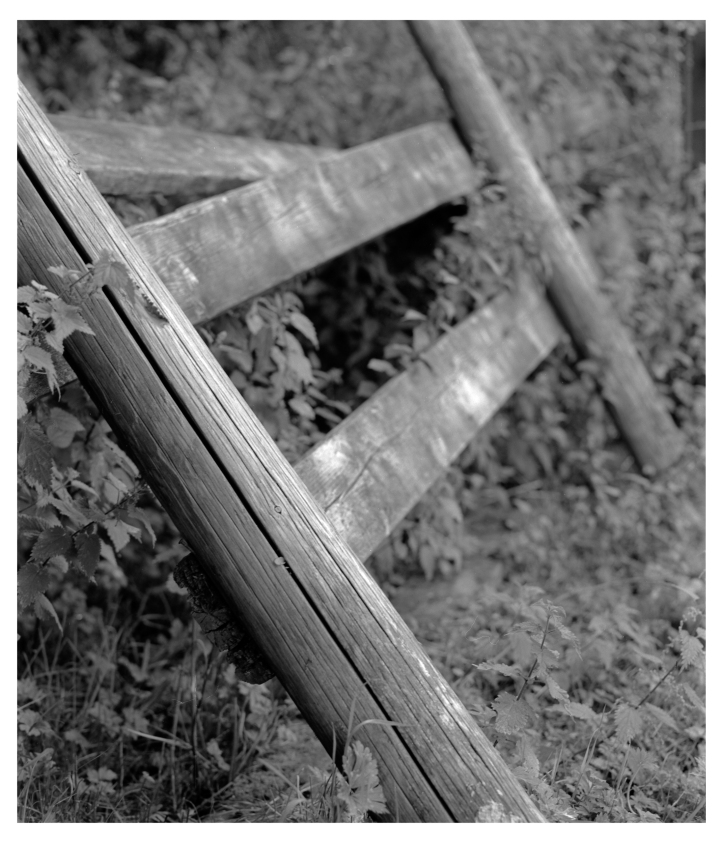 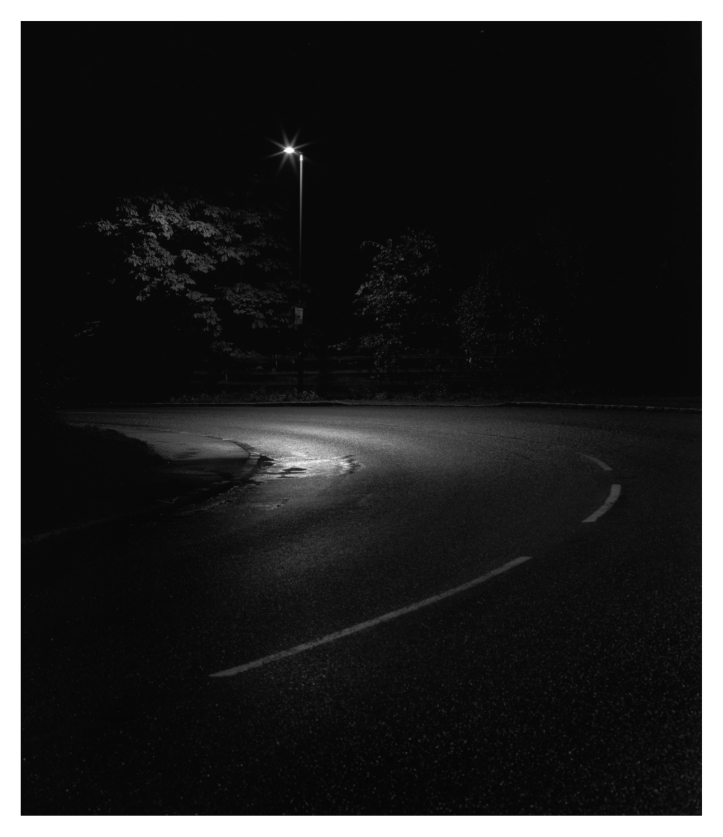 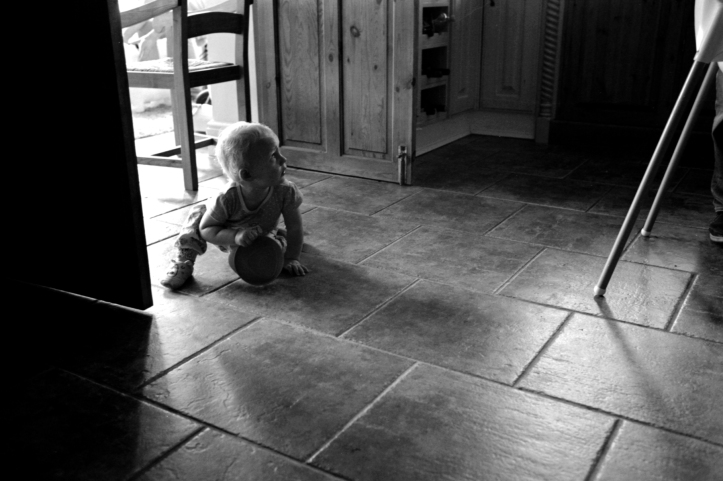 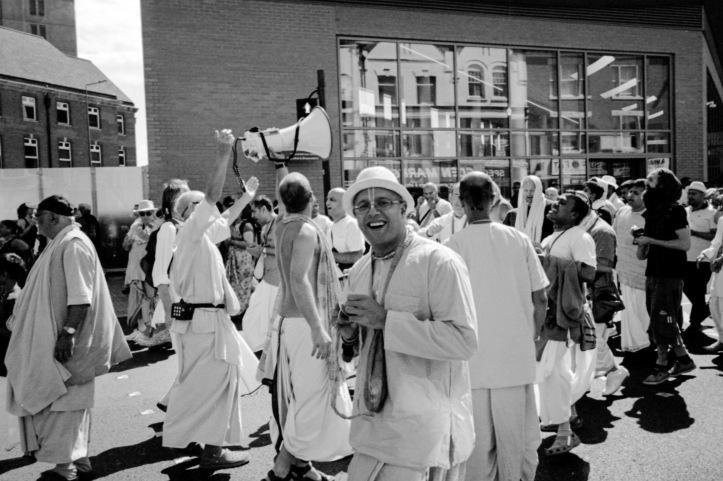 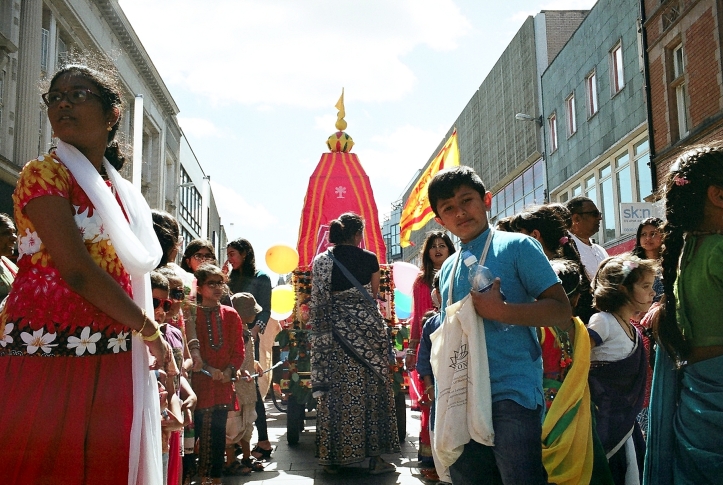 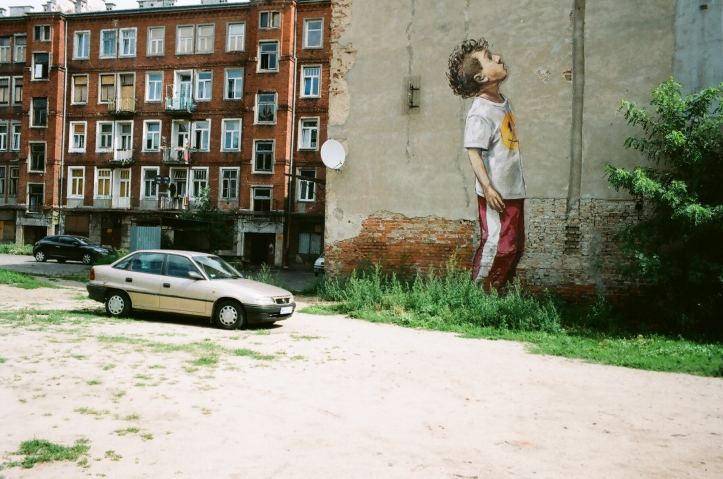 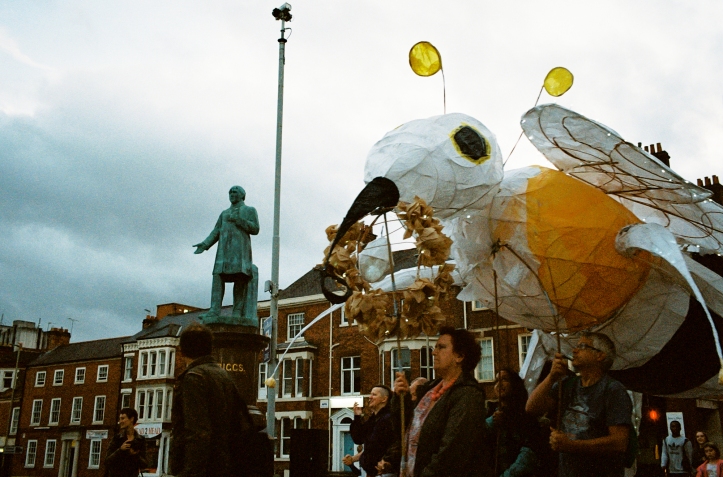 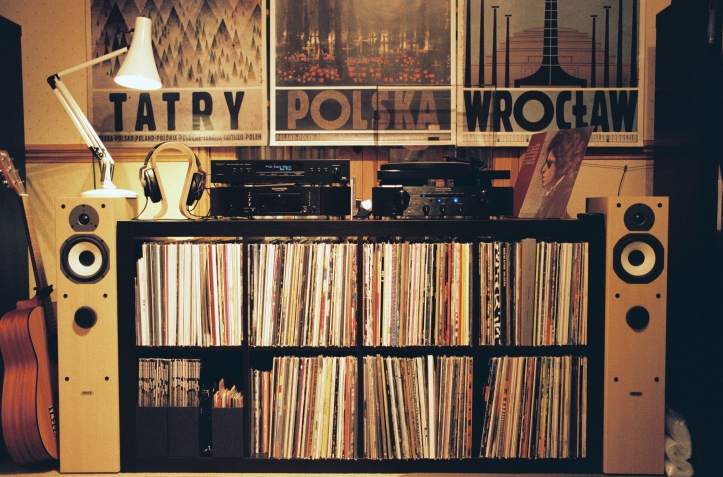 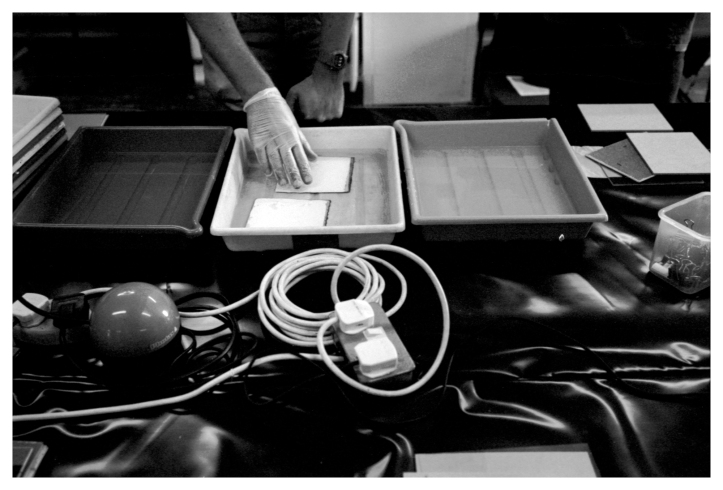 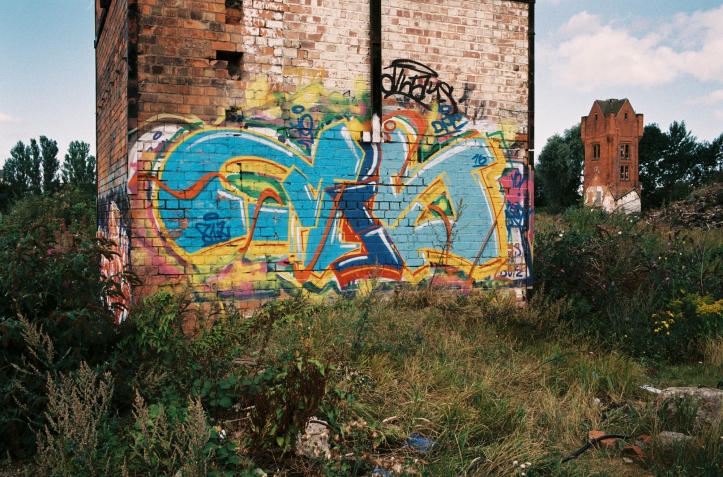 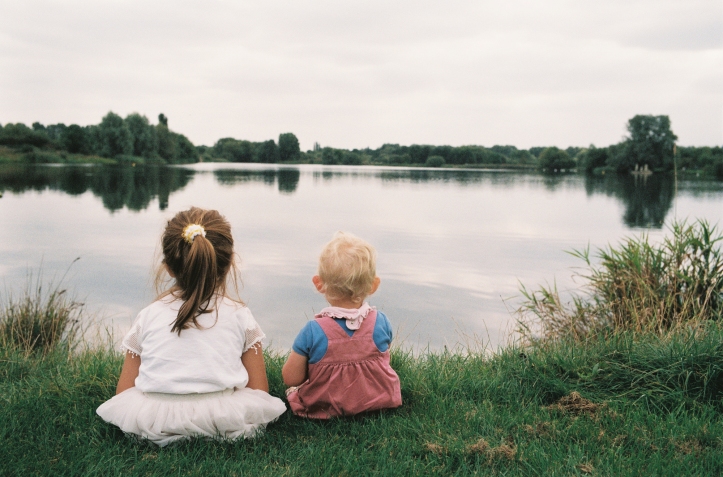 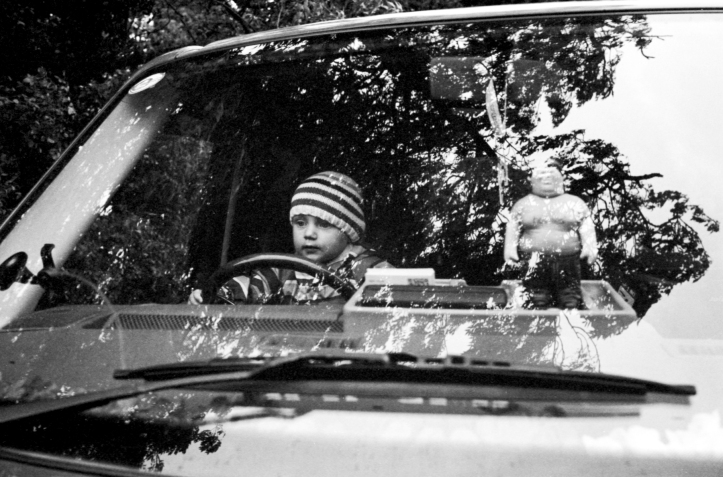 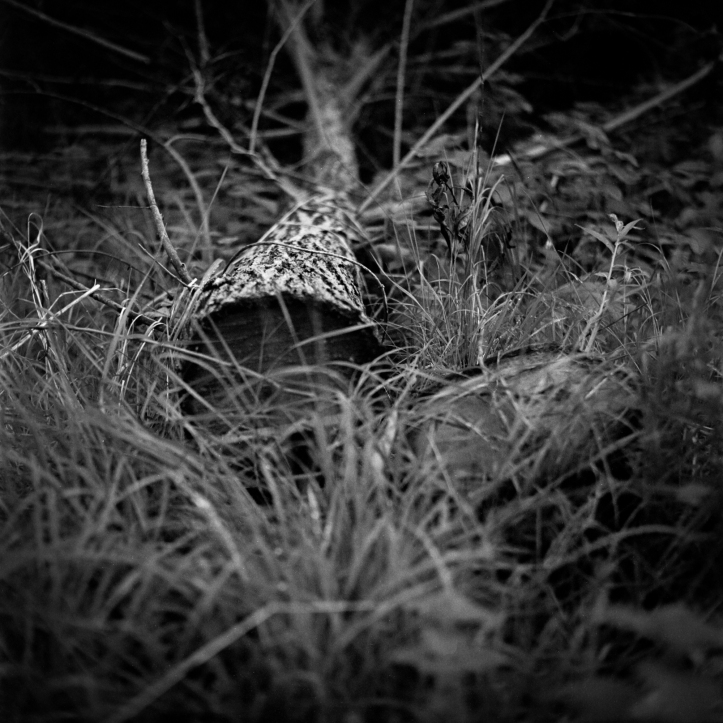 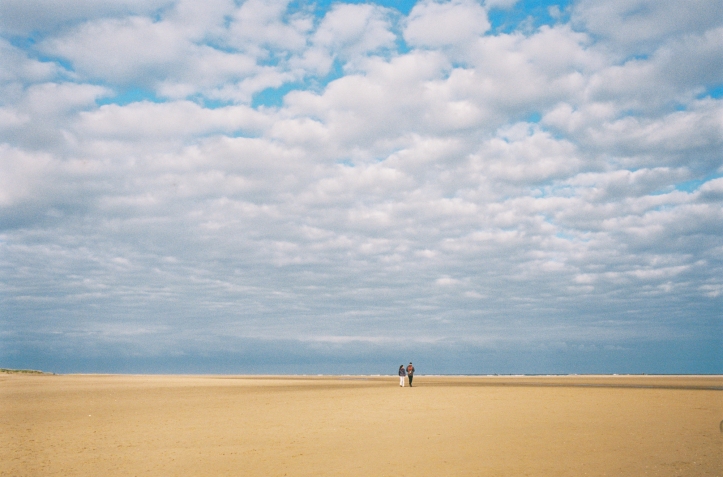 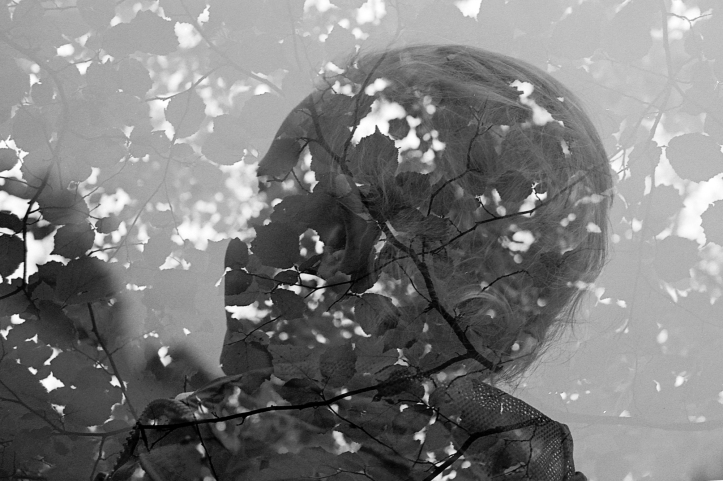 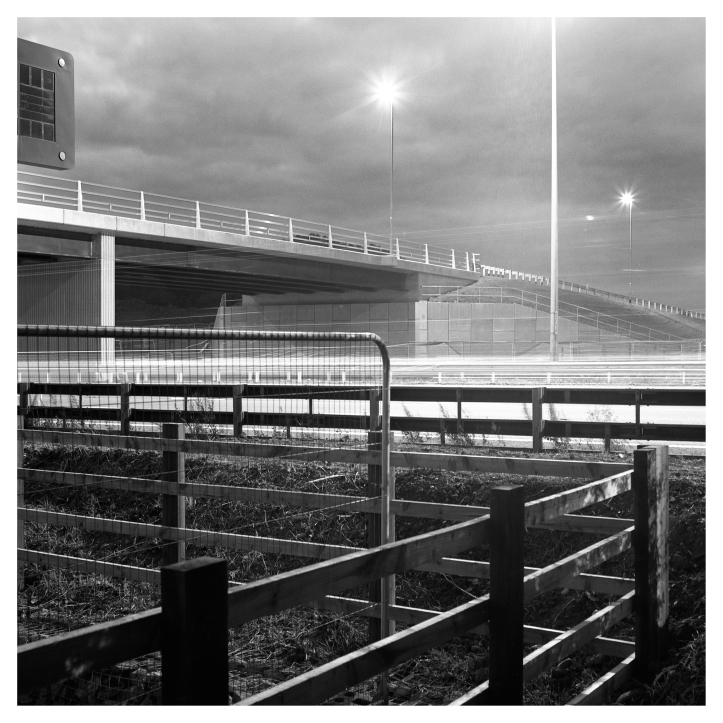 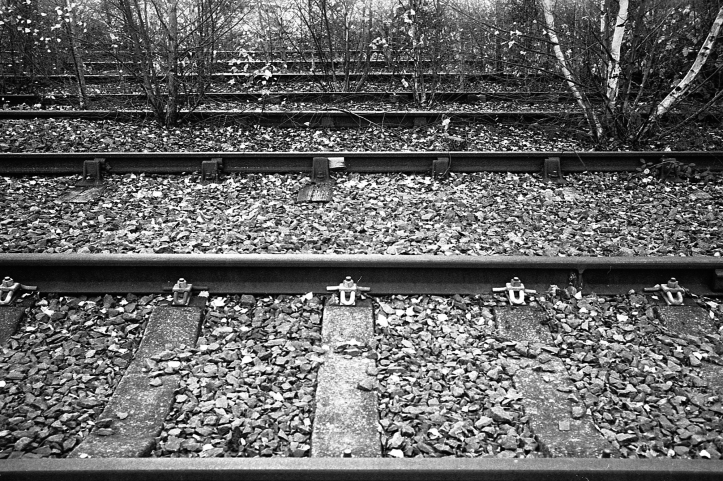 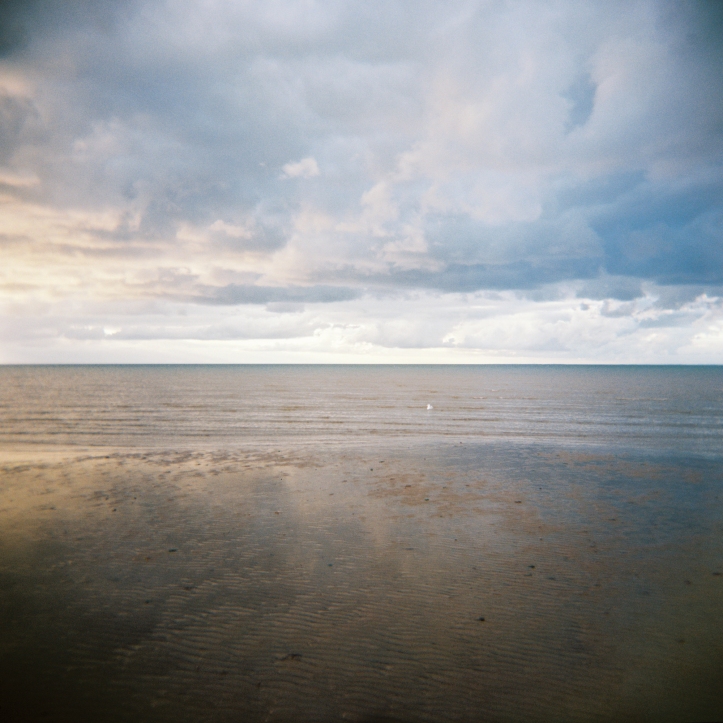 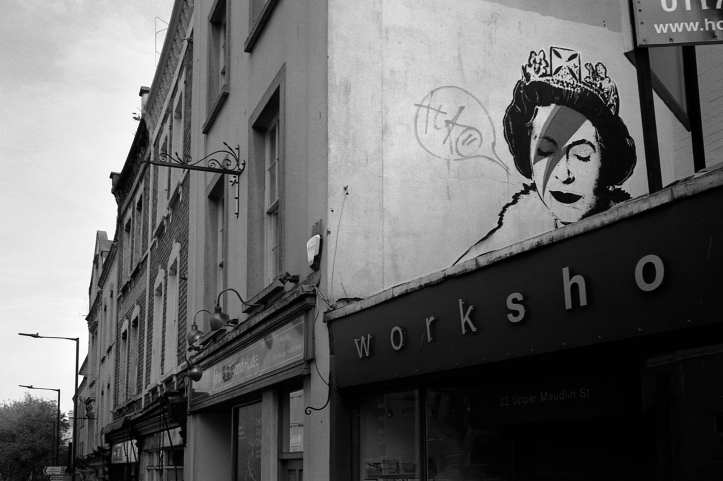 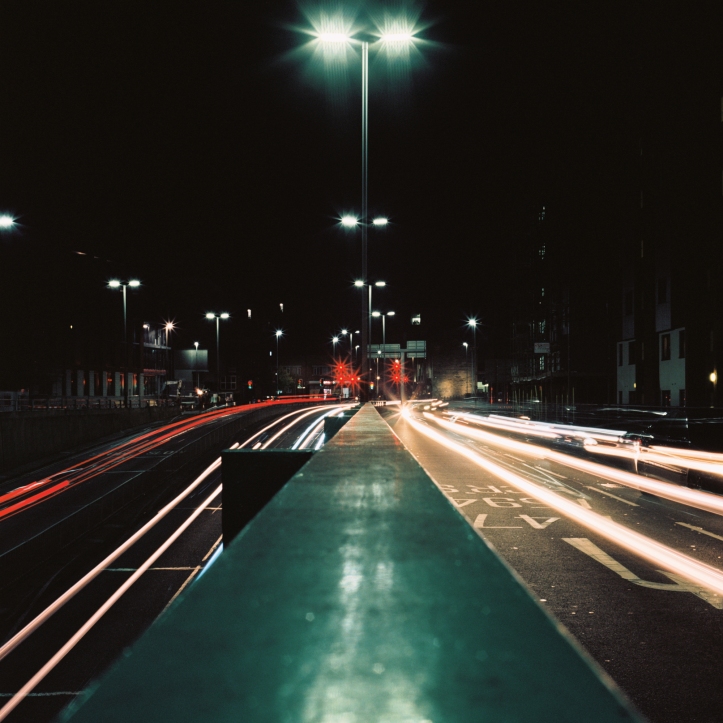 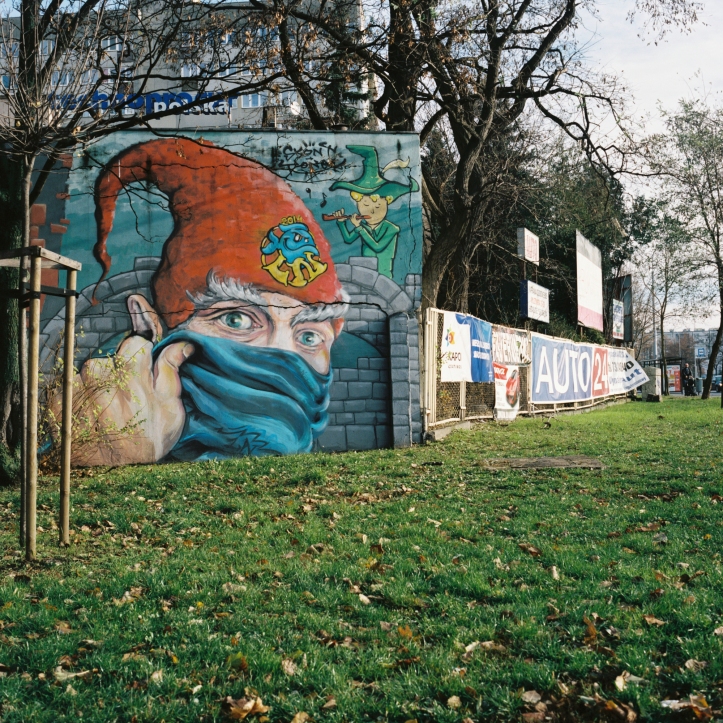 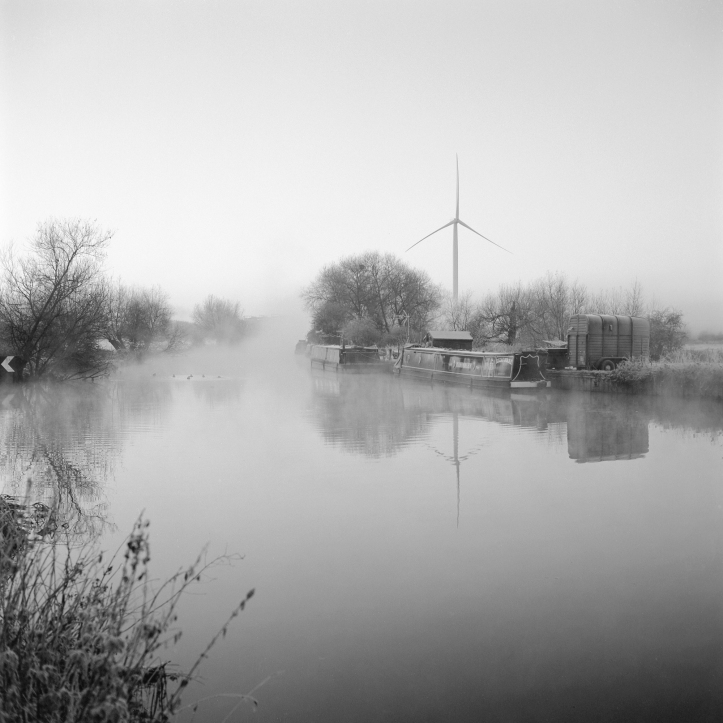 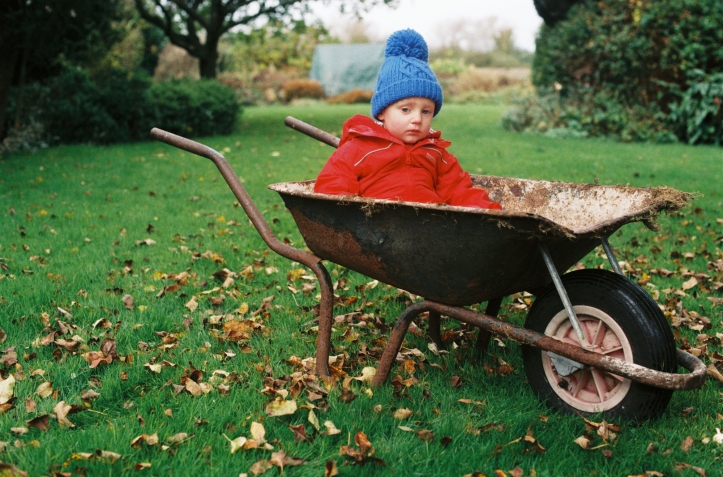 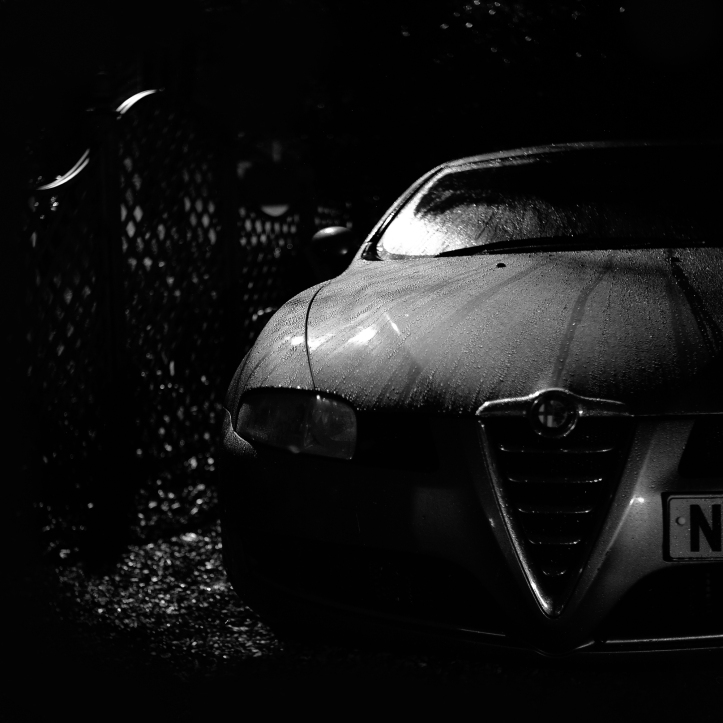 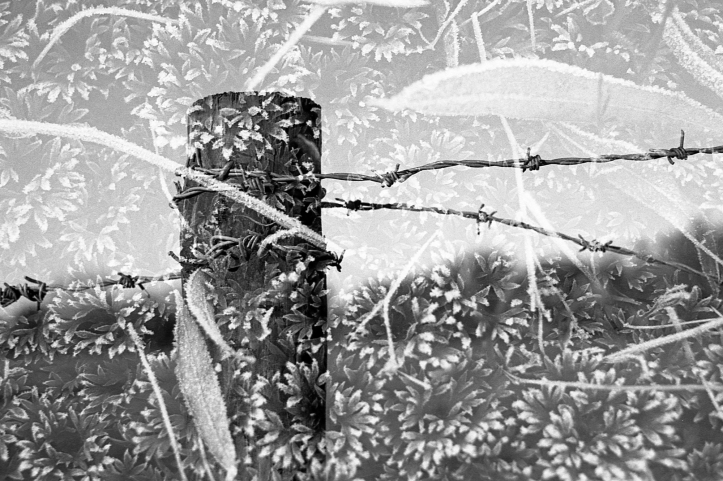 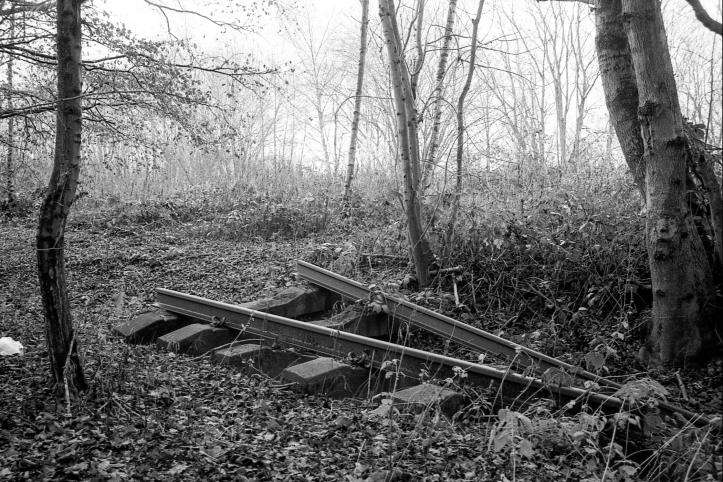 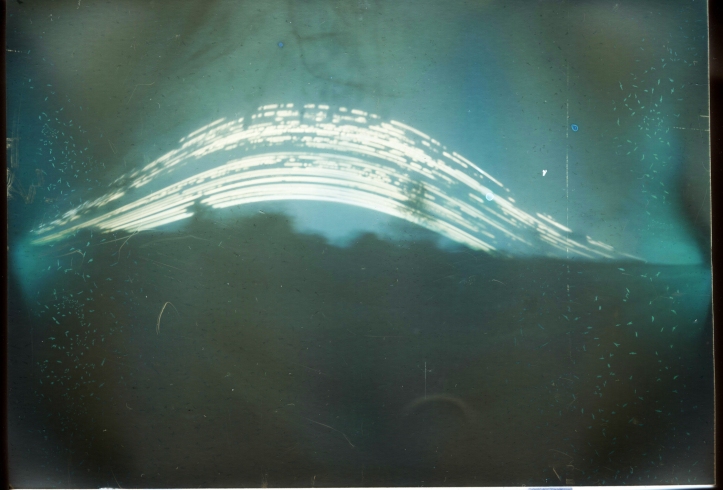