If you’ve been around this blog for a while, or maybe even know me personally (!), you’ll know that my wife is from Poland. That means that pretty much all of our holidays are spent there with her family. It’s an arrangement that I’m quite happy with as her family are lovely people and I still find the country very interesting.

It is beautiful, charming, pleasantly old-fashioned and some of the people are wonderfully creative. At the same time, it can be ugly, unwelcoming, frustratingly backwards and, as is being shown by the current political turmoil, dangerously ignorant.

Over the last few years, as I’ve begun to try taking photographs more for their story telling than their LIKEability, I’ve thought that I’d somehow like to take pictures in Poland that explain how I see it and some of this contradiction. On a couple of visits I made a few snaps but never really managed to coalesce the idea I had.

Then, and I’m not sure how, I came across Mark Power’s work, The Sound Of Two Songs. Here was an Englishman (and Magnum photographer) visiting Poland and seeing it in the same way I was; loving the place but being occasionally horrified by it too; and seeing a place in a way that only an outsider can*. The essays in the book and many of the photographs made perfect sense. I no longer needed to take any pictures, he’d done it for me!

Of course, I did still want to create my own version and probably even more so having seen this work. Also, the Poland that I knew differed to Power’s in that the small town that Gosia’s family lived in, and surrounding rural land, were not often represented in his book. I also lacked the large format camera and local guide to show me around. Instead, I was nervously taking pictures in situations where, if I’d been challenged, I would have struggled to explain why a foreigner was poking around with a camera.

Anyway, on our visit at Christmas, I took a few more photos that go some way towards what I was after. I’ve collected them in this Flickr album, and will continue to add to it as I return in the future.

Before I’d seen Mark Power’s work, I think that I was trying to do too much with individual photos. I was trying to tell a story, explain the country’s differences and make pretty pictures. Seeing what he’d done, I began to understand that such bodies of work and photographic series build a mood and tell a story over the course of many images.

Some of the pictures in his book look like snapshots; like non-places and photographs that can be discounted, pages quickly turned. But, as I finally got into character, I found myself taking similar scenes, each of which contributed a small amount to the whole. 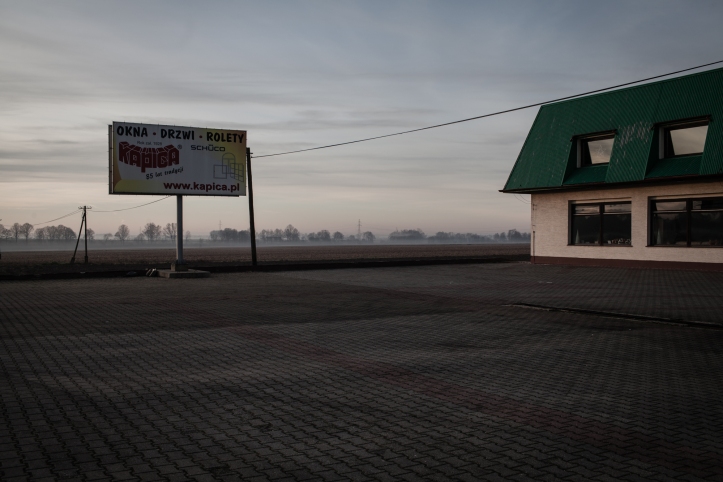 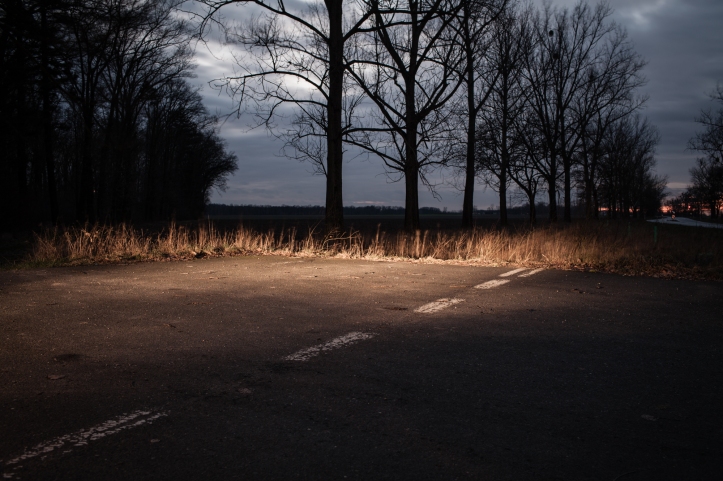 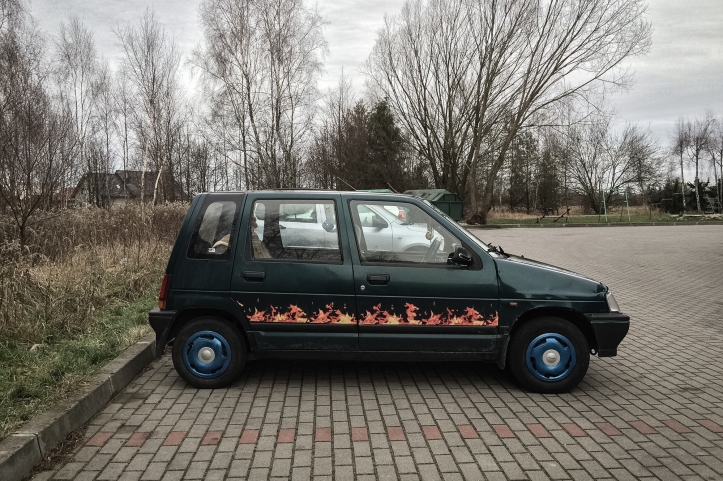 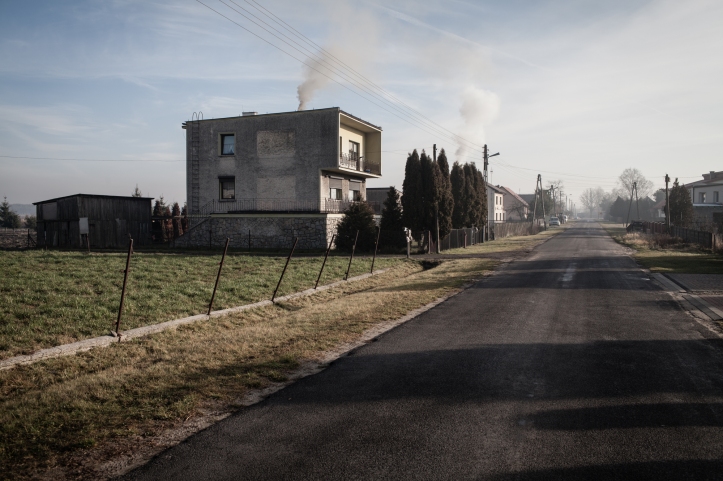