The @FP4Party returned in January and in a rare burst of productivity, I managed to burn through six(!) rolls during shootweek. Four of them were medium format and my pick of those will form the next post, but for now, it’s the highlights from the two 35mm rolls that I put through my ‘plastic fantastic’ Canon EOS5.

They’re all just local shots taken on walks to a nearby lake, a lake that I visited a couple of times during the same weekend. Saturday morning was foggy and added an atmosphere to the pictures, Sunday evening was clear as the sun set.
There’s a couple of snaps of Emily, a beautiful VW Beetle that was parked at the lake and a classic film-ending shot of my hi-fi set-up.

Click one of the pictures below and you’ll be able to page through them at a decent size and enjoy the qualities of Ilford’s wonderful film. It’s a film that I’m using more and more these days, and enjoying the results and predictability tremendously. I like my film to look like film, but not be overly grainy and while I’d used FP4 before, these six rolls have helped cement it as my new first-choice… 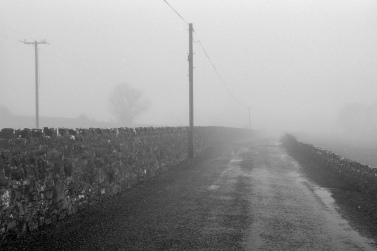 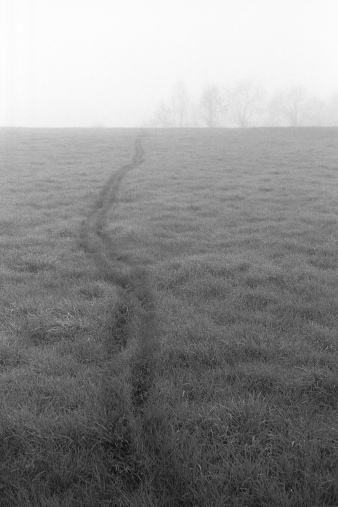 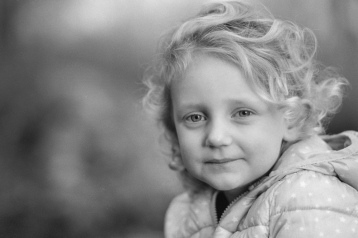