Earlier this month, I finally got around to shooting my first roll of Kosmo Foto Mono 100. 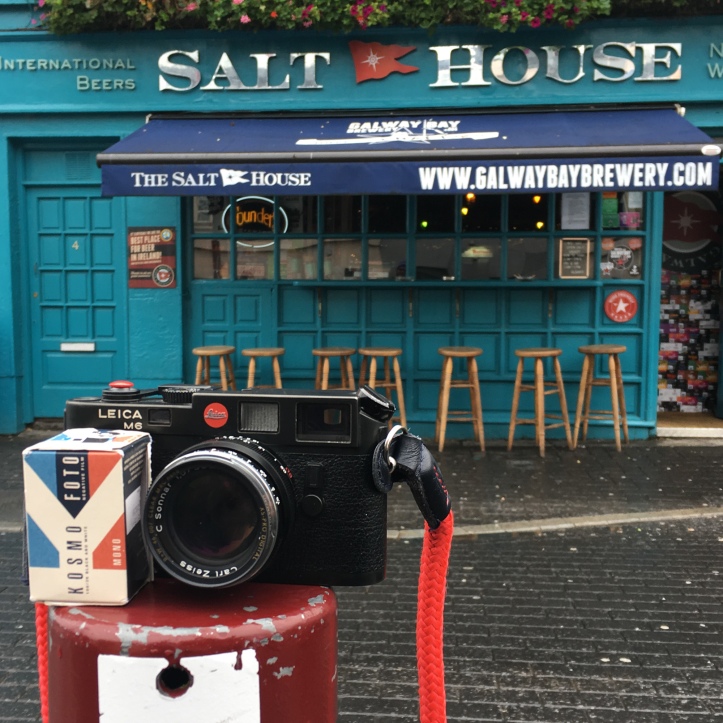 You’ll no doubt know two things about the film; first is the packaging and branding are great. Inspired by the artwork of Soviet era propaganda, it features blocky, simple designs of space rockets and jet planes. It’s the sort of design that I’ve seen celebrated in Poland and I’m looking forward to a whole range of products from Kosmo along the same lines.
The second thing you’ll know is that the film is rebranded FomaPan 100. In fact, if you peel off the sticker on the film canister or read the edge of the processed film, you can prove this fact for yourself.
Reading Stephen Dowling stuff on-line, you’ll see that there’s been some moaning and snobbishness about this re-branding but that seems pretty dumb. Anyone playing a part in getting film out to people needs to be encouraged by anyone using it. If he was making some massive profit from a huge mark-up then there might be room for criticism, but he isn’t, and there’s not, so buy some.

As I’ve written about before, every month or so I’ll follow Emily about for the day, snapping what we get upto, before printing the pictures and stashing them away as a keepsake. On this day in early December, we headed off to Spanish Point… 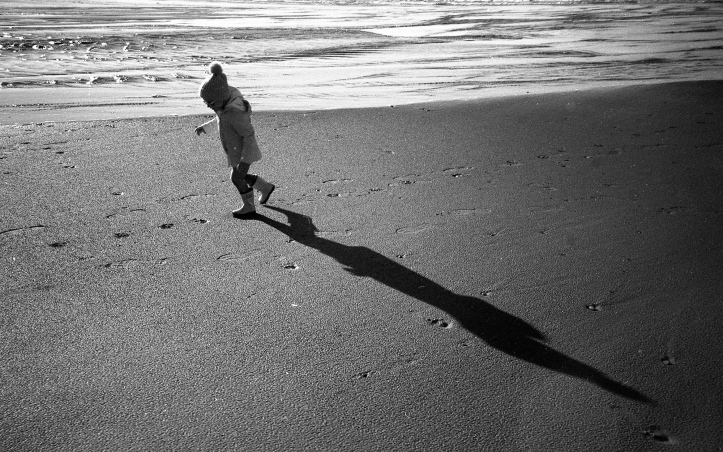 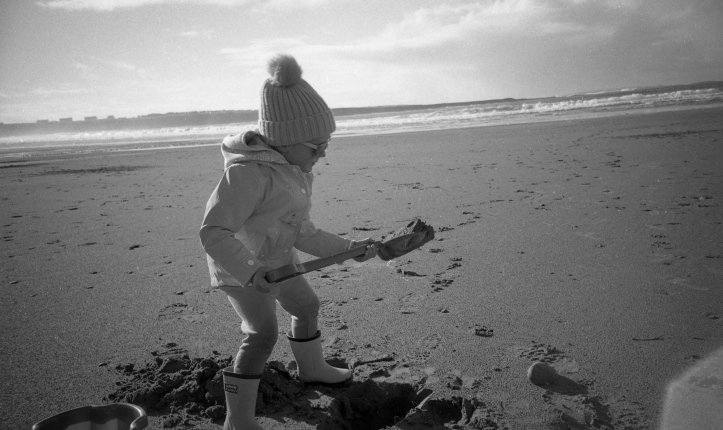 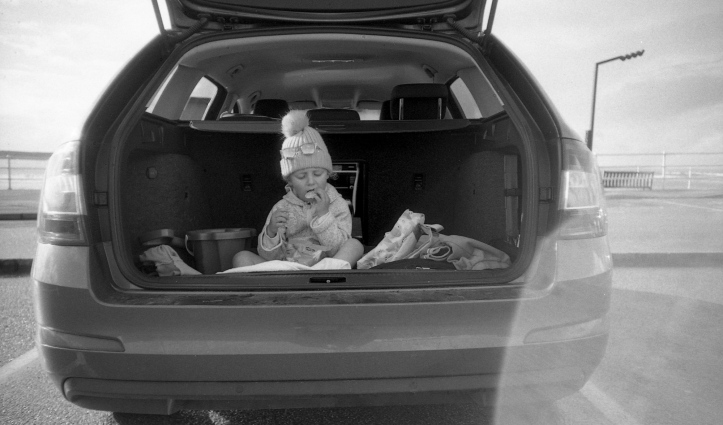 …before a trip to the park… 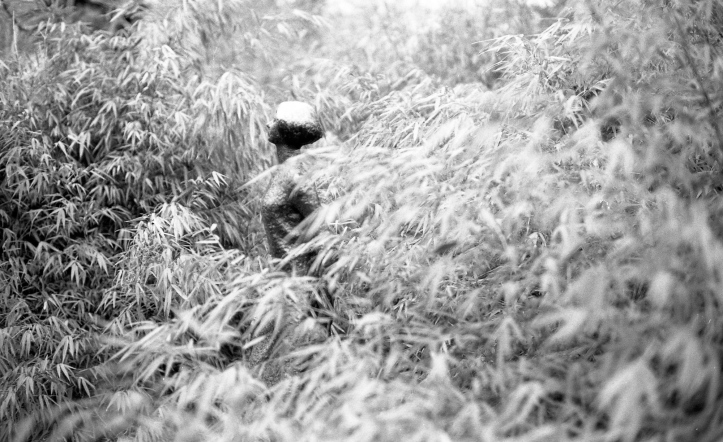 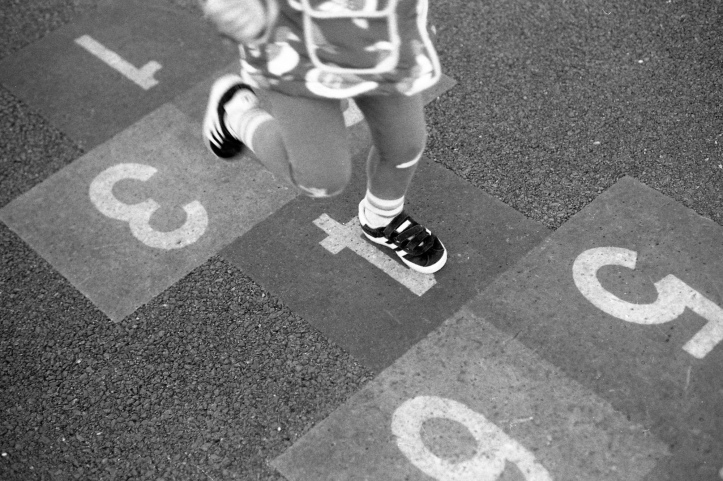 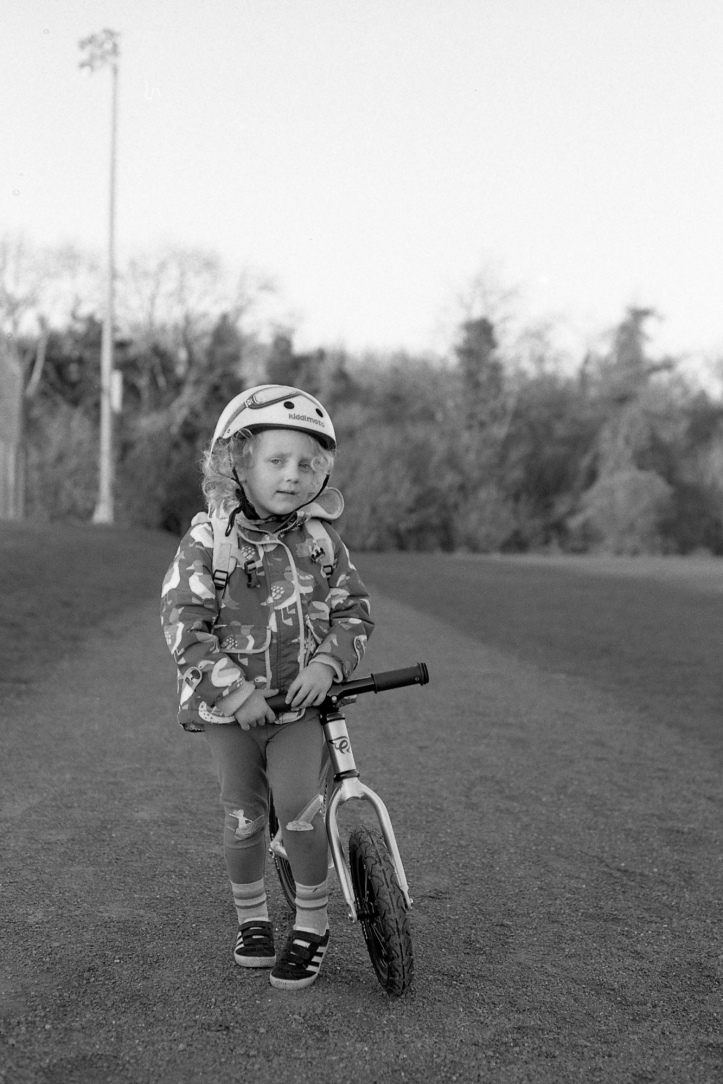 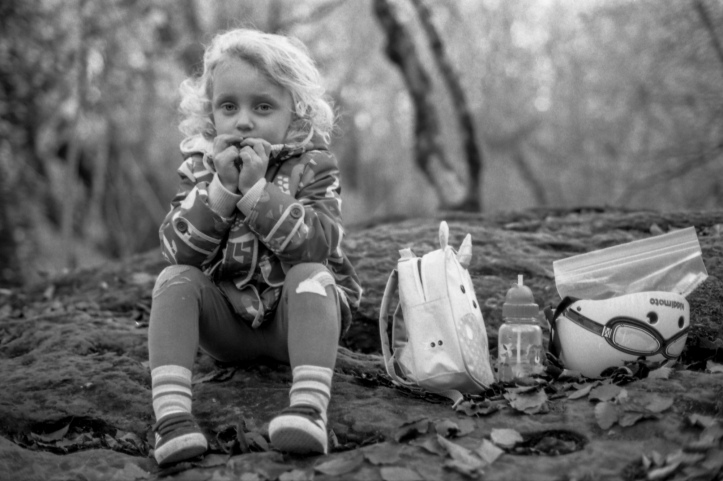 …and then back home, via the farm with the entertaining signs. 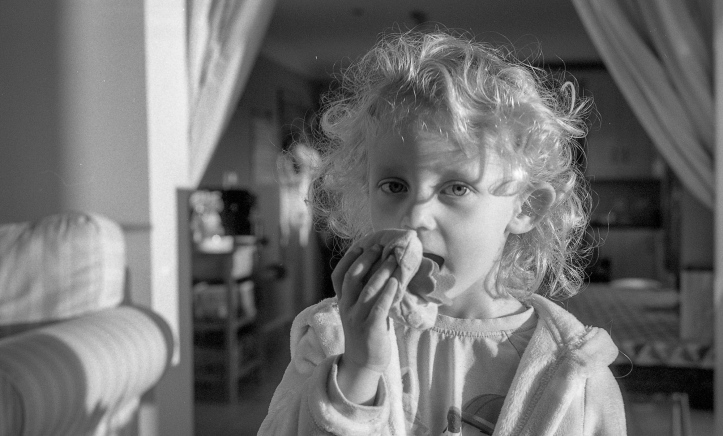 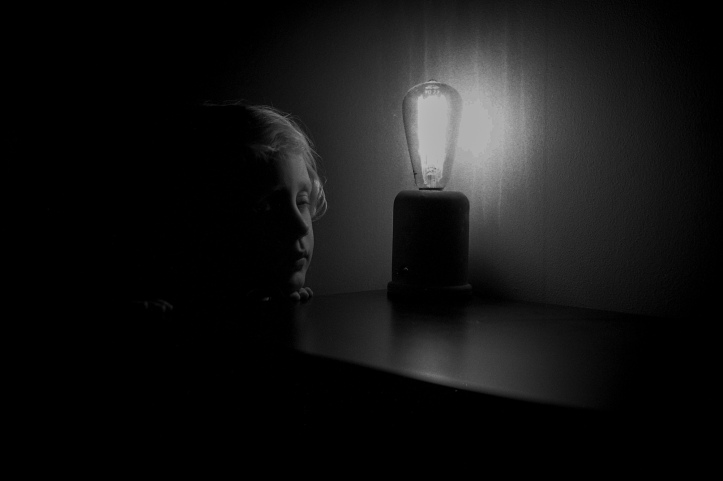 For a ‘budget’ film, the Kosmo/Foma gives pretty good results. These were processed in my usual Ilford Ilfoted HC soup, although I’m sure somewhere you’ll read that there are other solutions more suitable to the film.
I’ve never paid attention to these theories and continued to use the same chemical that I used when I was first shown how to process at home. It’s cheap, lasts forever and has never let me down.

They were scanned on my Christmas present to myself, an Epson V800. After eight years, the V500 finally gave up and started putting a line through each negative. These are probably the dirtiest scans I ever shared as the negatives had been laying, unprotected on my desk since I processed them, and the V800 is good enough to show every last spec!