Originally posted on 52Rolls.net – a photo-project to shoot 52 rolls in 52 weeks…

My last couple of posts during week 32 (here and here) saw me hit the 52nd roll mark and explained that this project had become so all consuming that I’d spent a lot of money on another film camera, albeit a rather special one. Less than a week later, and I was off on a trip to visit my wife’s family giving me the perfect chance to try it out.

Our visits there give my wife time to catch up with her family, spend time speaking her native language, and for Grandma to make a fuss of Emily. That allows me the time to get out and discover more of the country.

I’ve been visiting for 8 years and have seen most of the tourist sites. I’ve also visited and photographed areas of Poland that tourists don’t see, often in search of murals, ‘street art’ or strange and interesting architecture. I brought some of these pictures together in a set exploring the differences between Poland and the UK, and the contrasts and contradictions within Poland itself.

In the 10 days we were away, I shot 9 rolls of film (seven through the Leica and another two through my Yashica TLR) and enjoyed the convenience of the fact that Poland still has a good choice of film labs, particularly in the larger cities that I was visiting. As I result, I was getting the films processed and scanned on the day that they were shot. My limited Polish meant that I got whatever scan size the lab chose, and in all cases, that meant 1700px across at the most – not really the way to relish the quality of that Summicron lens.

But the scans are good enough to bring you a taster of the results. (The square shots are from the Yashica.) 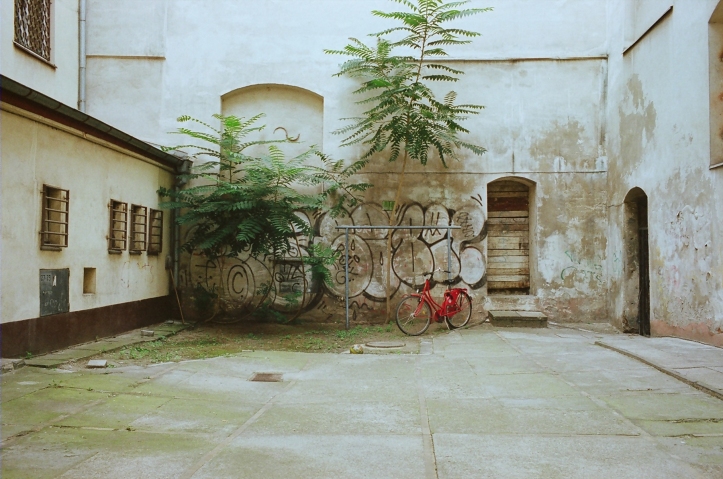 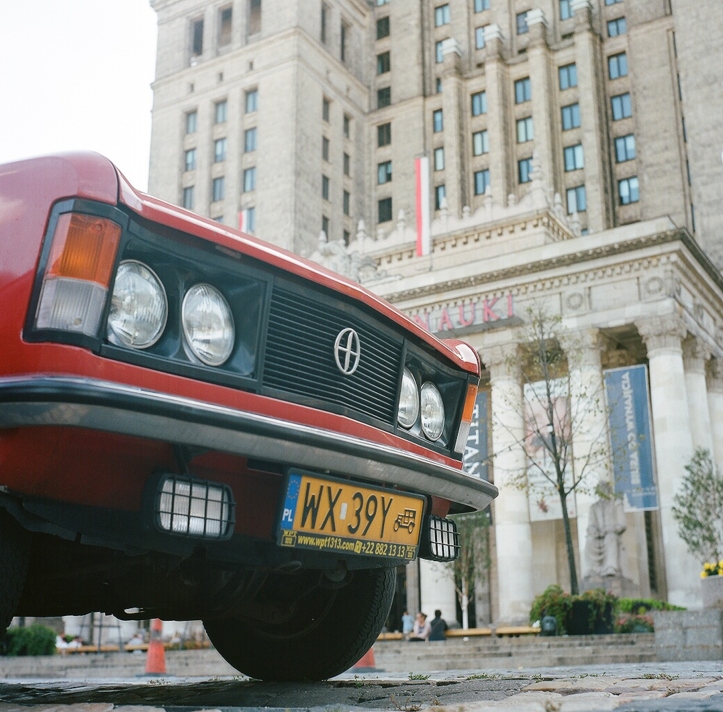 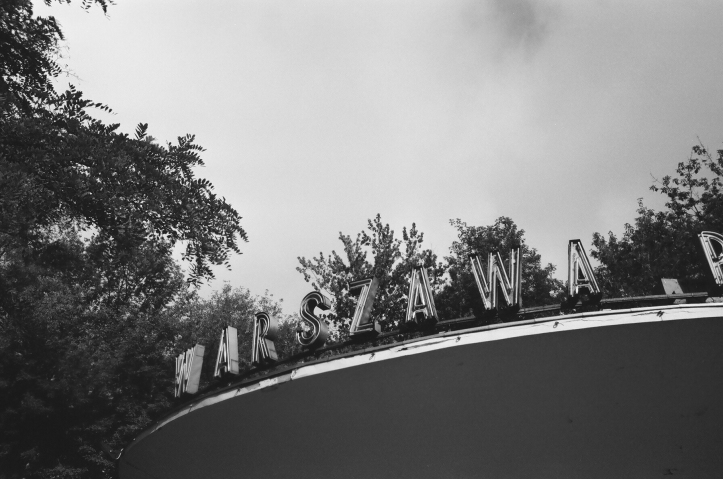 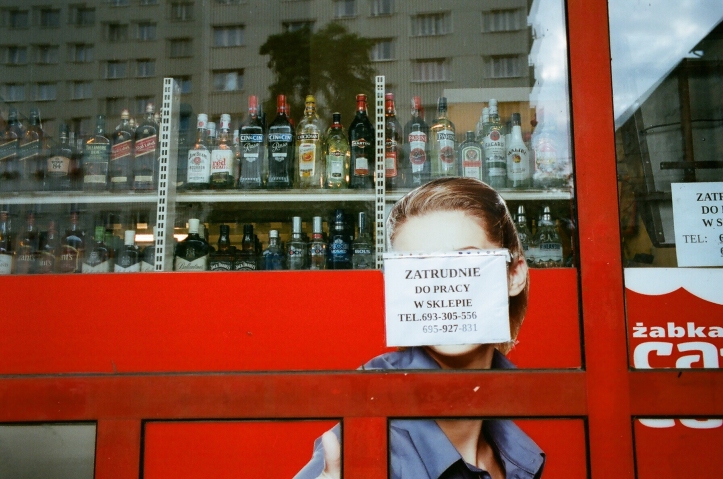 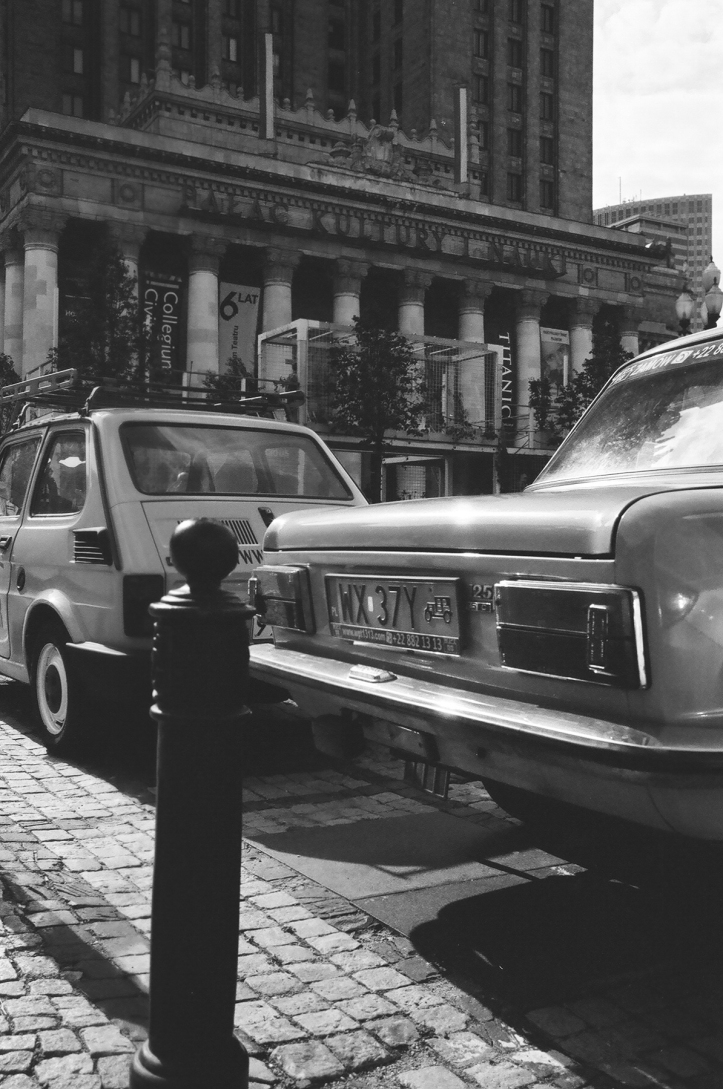 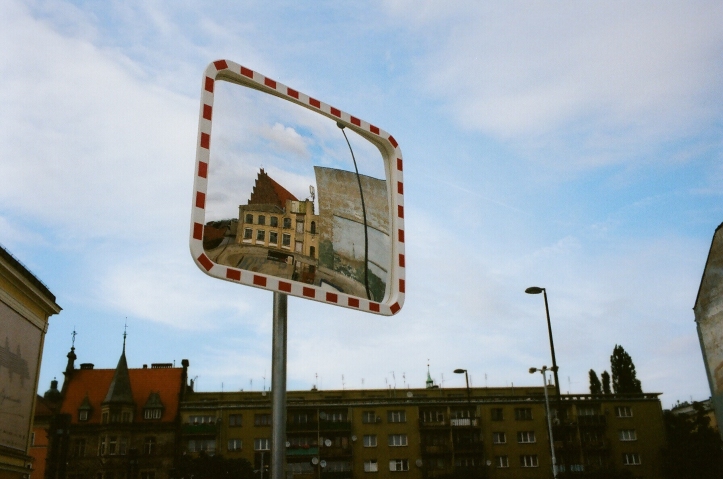 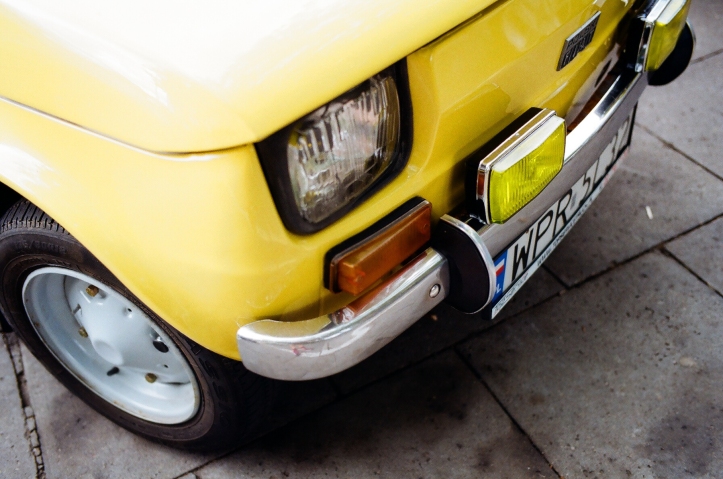 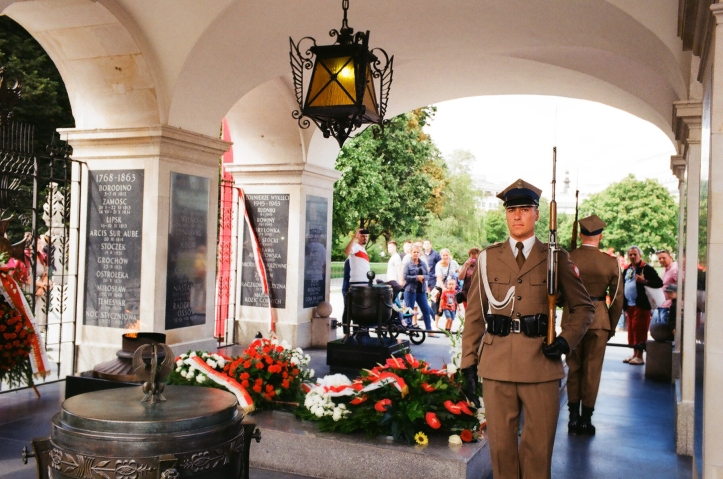 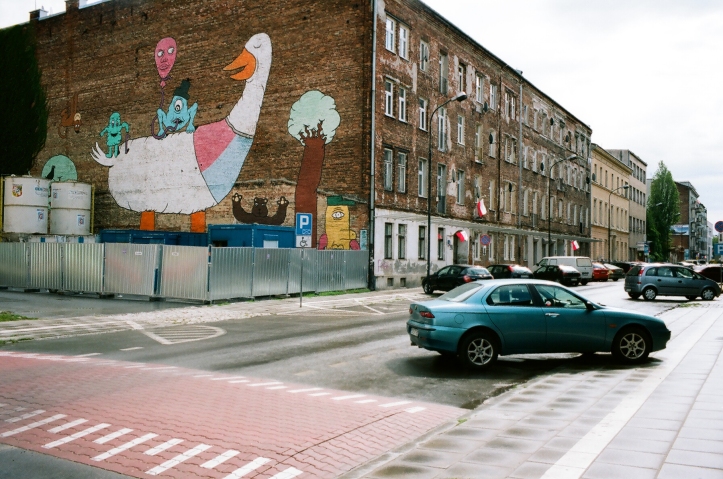 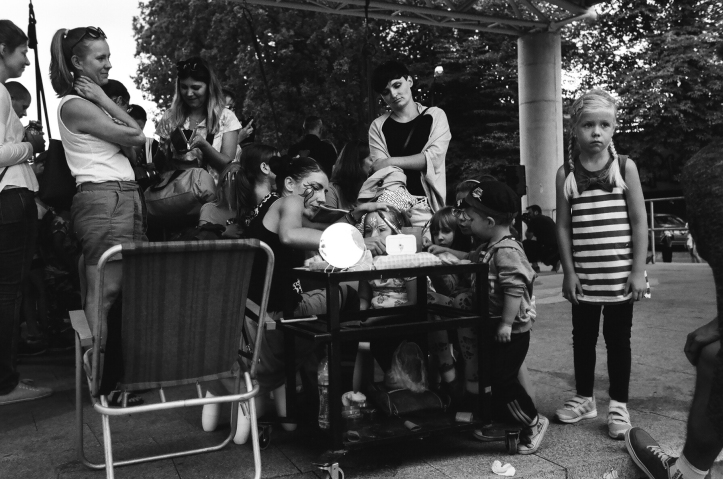 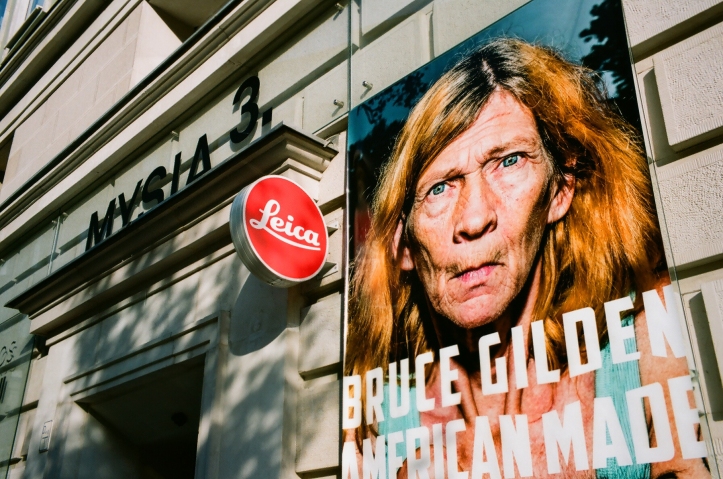 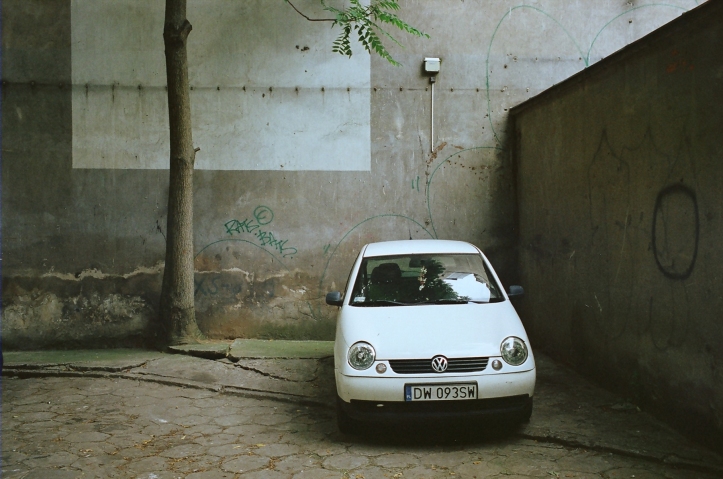 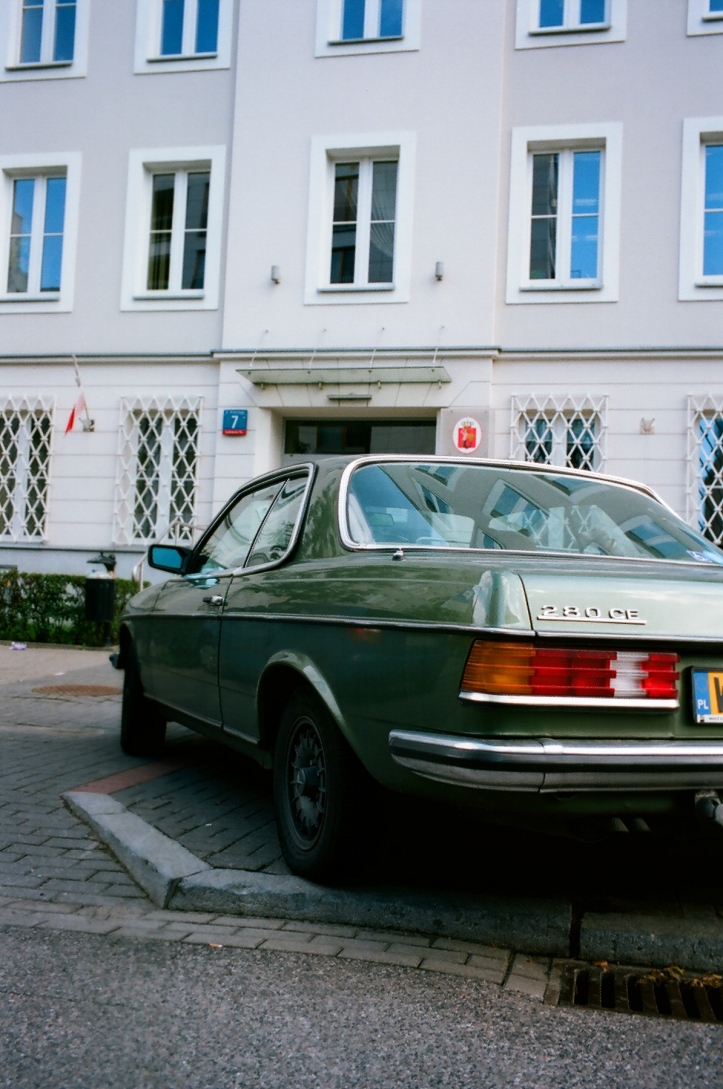 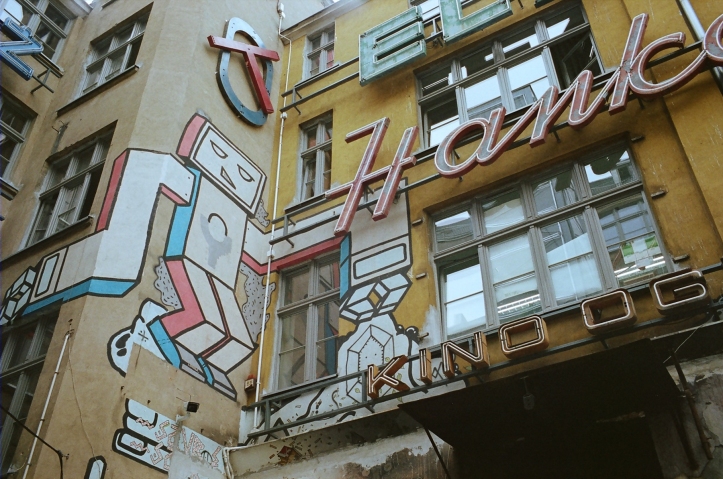 As for the rest of the project, I’m not quite sure what to do. 52Rolls has certainly got me shooting film more than ever before (I shot about 10 rolls in 2015) and buying the Leica means that I’m committed to it for years to come. But now having shot 63 rolls this year, I can probably lighten the self-imposed pressure of shooting and blogging every week.

Or maybe not. Perhaps 52Rolls is more about 52 weeks and I should carry on and complete the year*

My previous rolls are here.

*for the purposes of this discussion, I’m choosing to ignore that I missed week 16…