Our impending house move has made me think about how lucky we are to live where we do, and how I’ll miss it when we’ve gone. This, and the arrival of some Spring weather over the last two weekends, has led me to get out with Emily and enjoy the area while we still can.

At the same time, I’ve been carrying with me the 1990 Zenit 12сд that I was given by Gosia’s uncle a few years ago. The camera looks to have had a hard life. The black paint has worn off the prism, revealing the brass underneath and the anodising around the eyepiece has worn to bare metal. I’ve used a combination of a 28mm Super-Paragon, a 58mm Helios-44 and the ‘bokeh monster’ itself, a Pentacon 135mm with Fujifilm C200 and Kodak Portra 400 (rolls 22 and 23 of the year!).

First up are the C200 pictures. This stuff, despite being £2 per roll, is my favourite colour film. These were taken in and around where we live now, mostly of my favourite model (who can’t walk off while I’m taking her picture yet). It also features a triple exposure that happened as I wound on the 36th frame and ripped apart the sprocket holes. 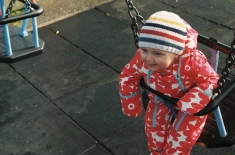 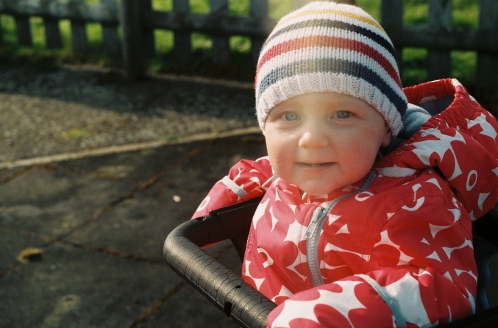 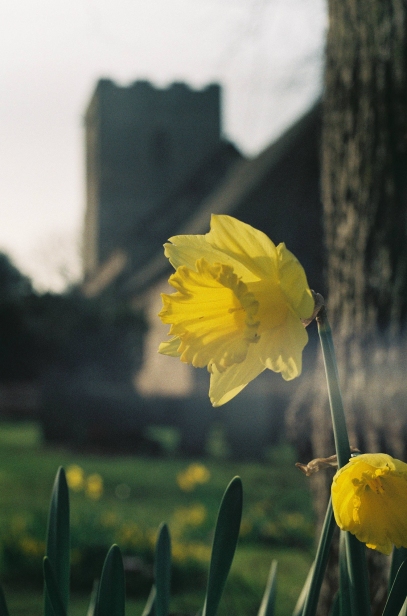 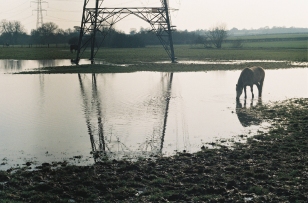 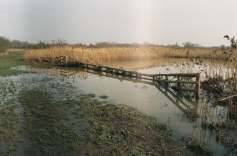 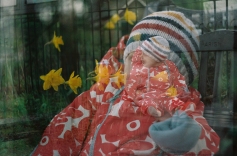 I discovered a few things. Firstly, the camera is a lovely old brick, and reminds me of the Zenit that my dad used to carry around when I was a kid. It produces images that no Instagram filter or Lightroom plug-in could reproduce; lovely analogue grain and beautiful, delicate colours. I like the look a lot. All three lenses work well too, each with their own, distinct look.

Next up the Portra 400 pictures. While they’re quite nice, especially the late afternoon sun on Leicester’s finest brutalist building, the C200 is better and 1/3rd the price. 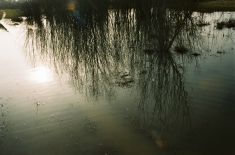 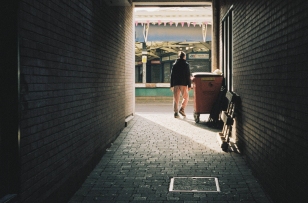 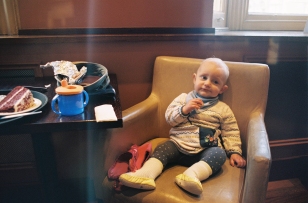 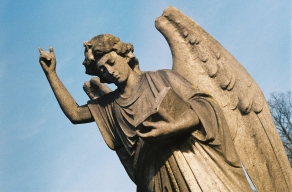 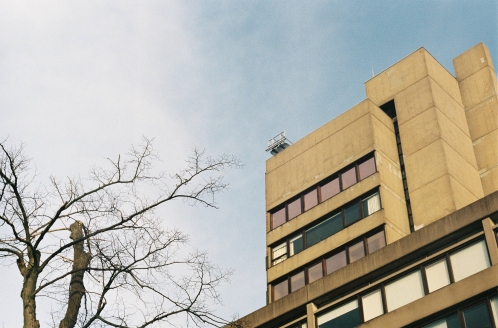 These crude old lenses don’t like shooting into the low sun as I did a few times here, but they do their best. And as you can see, occasionally the camera seems to have a leak; not on every frame, but most. This means it’ll be retired to the shelf once more and used again in another 4 years…

Zenit 12сд (this is the Eastern block version sold only behind the Iron Curtain. In the west is was called a 12XP as in eXPort), Fujifilm C200, Kodak Portra 400. Processing and scanning was carried out in less than 24 hours by FilmDev